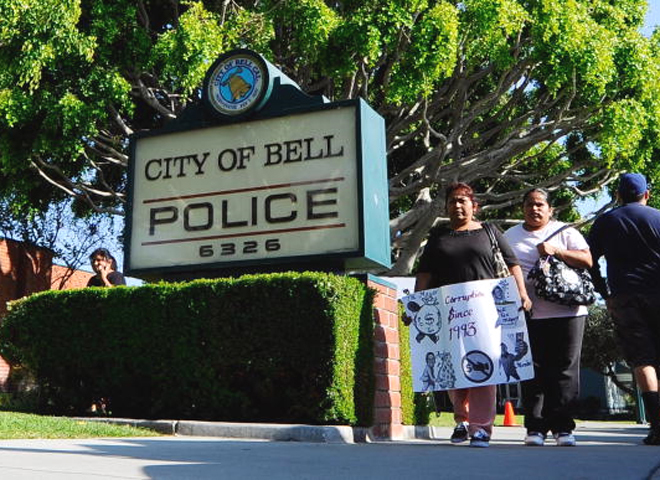 BELL, Calif. - A police memo appears to outline a game in which officers in a Los Angeles suburb competed to write tickets, impound vehicles and arrest drivers in the city of Bell, where the department is under federal investigation for overzealous motorist prosecution.

"Non performers," the memo stated, would be subject to a "minor league rehab stint."

The Justice Department is investigating claims police were told to write tickets to drum up revenue for the city, which was paying exorbitant salaries to its officials.

The Times had previously reported that officers in Bell were given what amounted to a daily quota to find cars to impound to raise revenue, and were reprimanded if they did not accelerate impounds.

The memo is the first evidence that Bell police were engaged in an effort to go after motorists.

The Times said department superiors quashed the memo when it circulated several years ago.