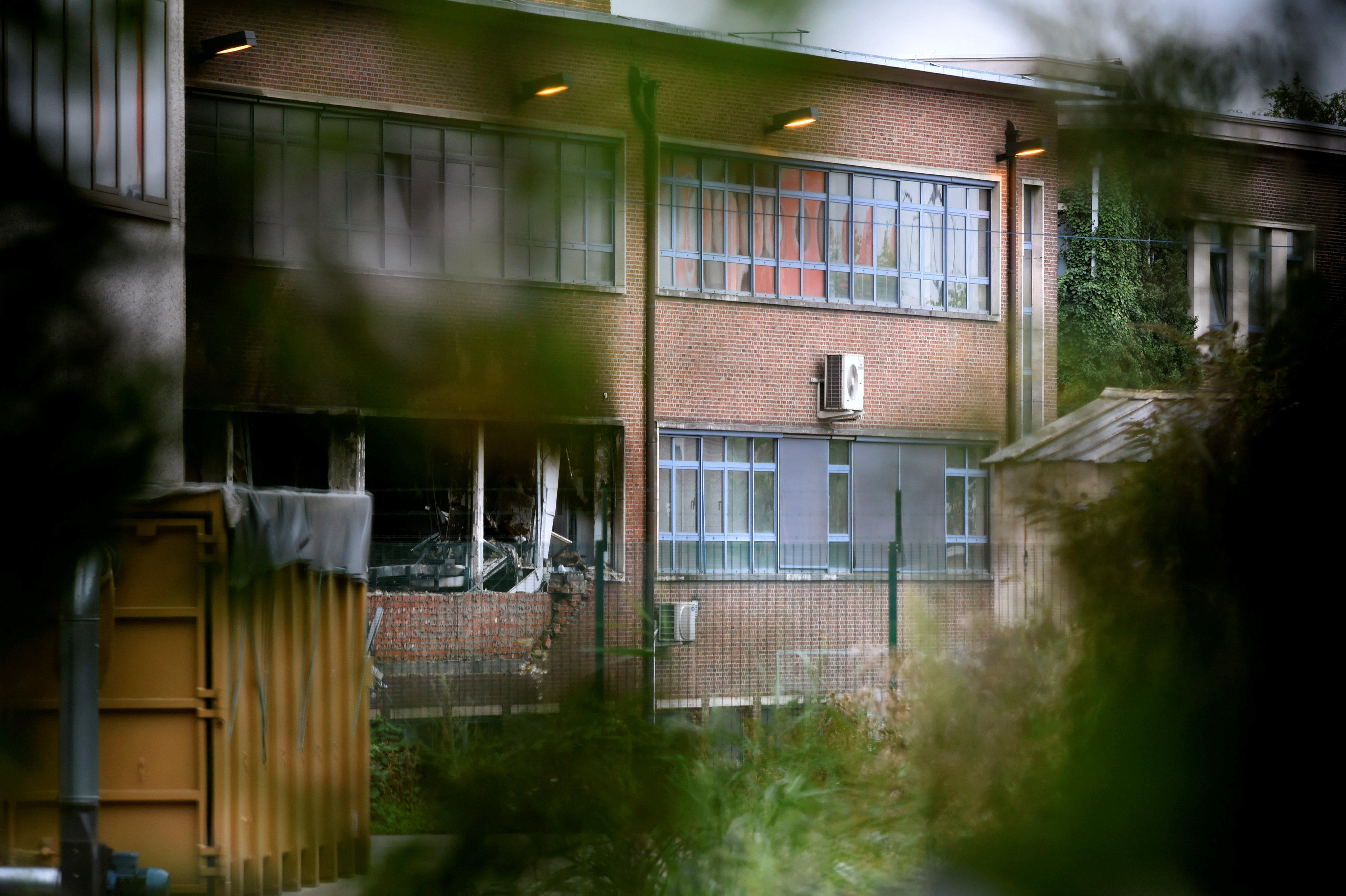 BRUSSELS -- Reports of a bomb outside Belgium’s criminal institute early Monday are probably false, the Brussels prosecutor’s office said, adding that the incident is much more likely an arson attack on a crime lab.

“It’s probably not terrorism. It’s a criminal act,” said spokeswoman Ine Van Wymersch. “I cannot confirm that there was any bomb.”

State broadcaster RTBF and other outlets reported that a car drove through a security barrier at the site about 2 a.m. (0000 GMT), followed by an explosion that caused significant damage to the facility on Brussels’ north side. Nobody was injured.

The institute assists and advises Belgium’s justice authorities in carrying out their investigations.

Belgium has been on high alert since coordinated March 22 suicide bomb attacks on the Brussels airport and subway killed 32 people.