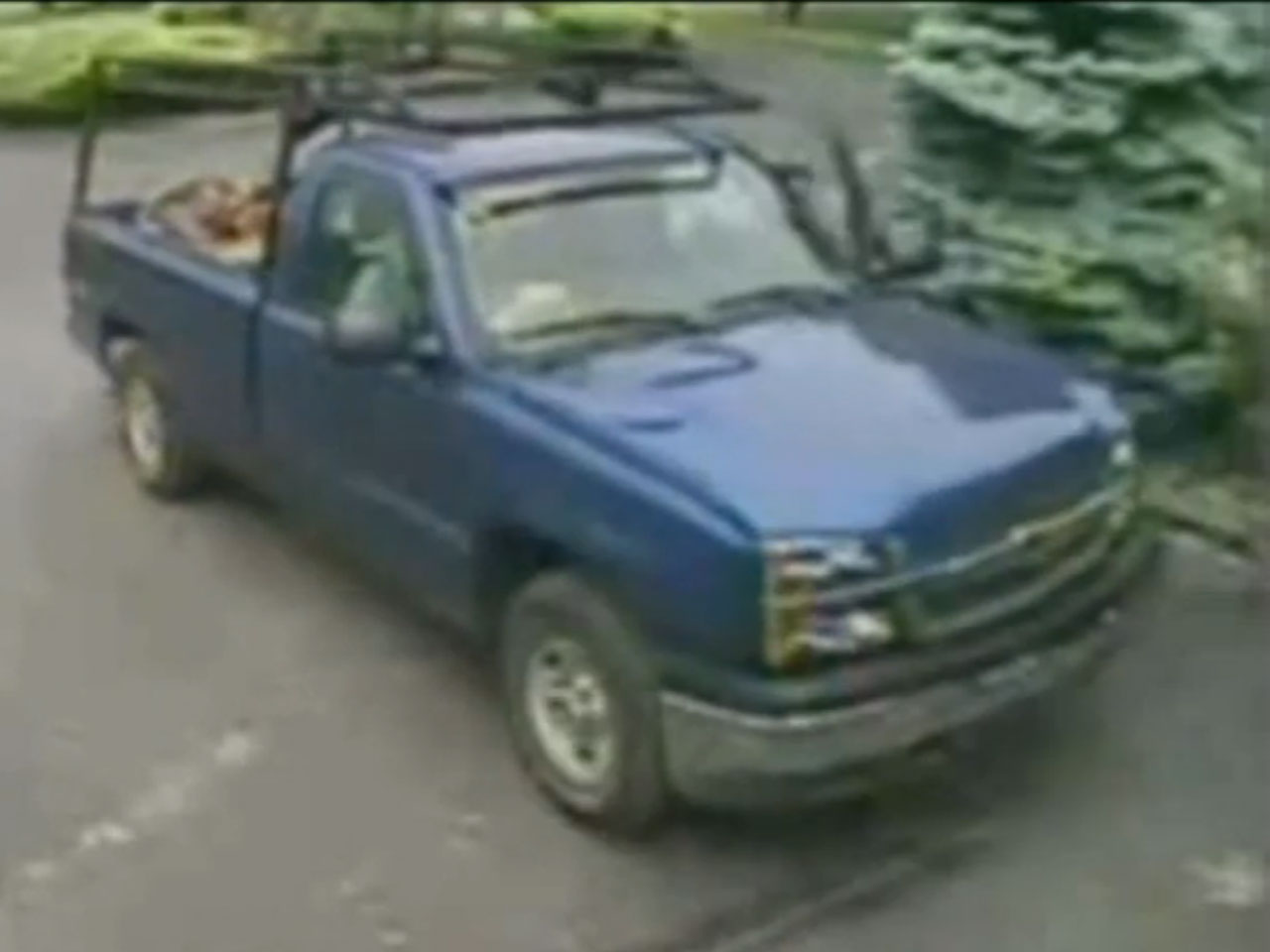 Real Life Dumb and Dumber brought to you by Funny Clips

(CBS)- Videos of runaway cars or trunks are always entertaining. You just have to wonder, "What were they thinking?" But somehow the two bros in this video take the art of the runaway vehicle even further, to a level never before imaginable.

While you have to feel bad for the first guy, as he just was not able to recover fast enough to avoid his buddy's epic fail, the entire situation is basically his fault. Not that he deserves to get run over, twice, but the fact that whoever was videotaping this decided not to help at all, but rather record the event in its entirety, is priceless.