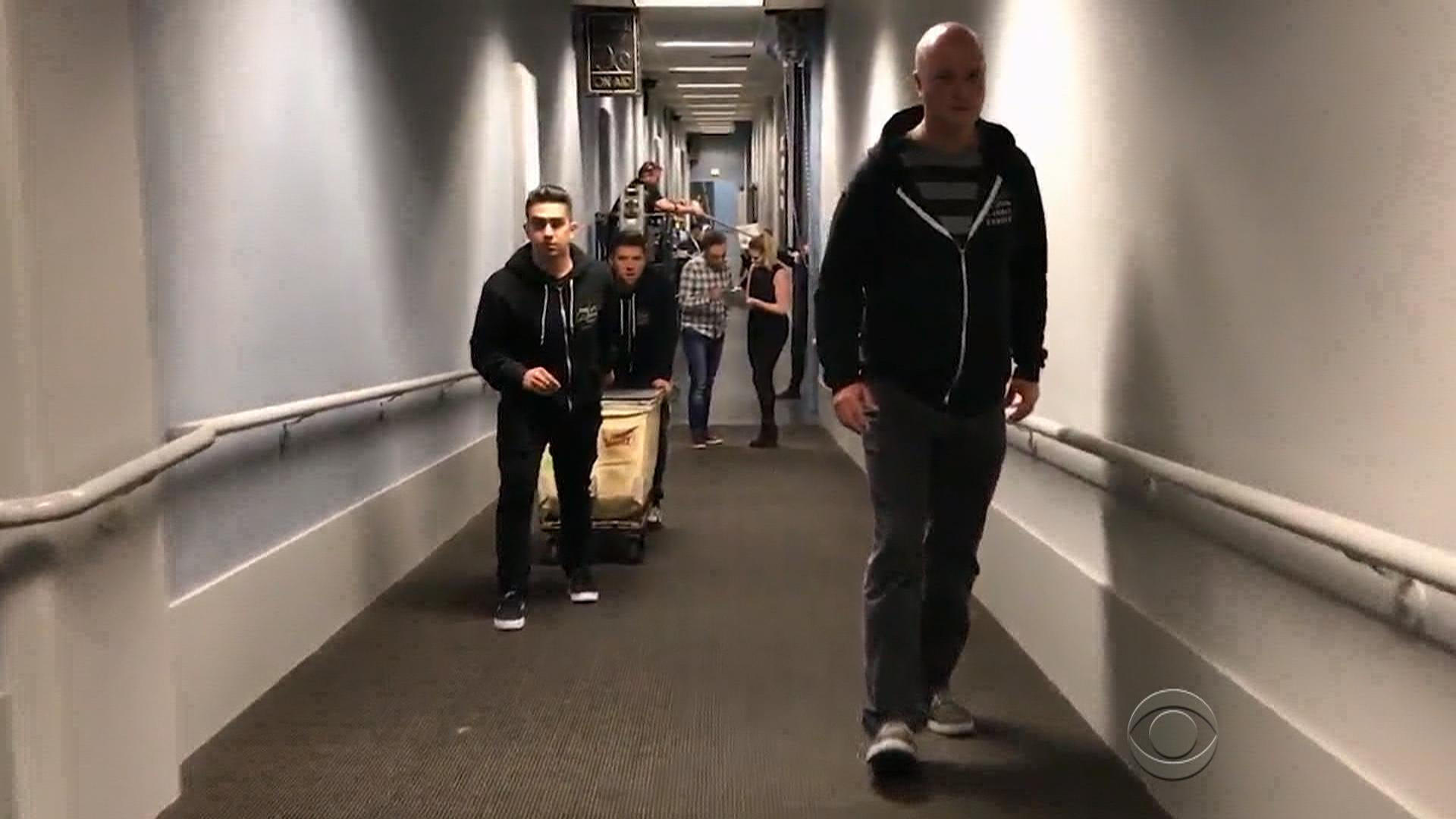 The latest pop cultural phenomenon has given us pause. So we did it.

The rules are simple. Get a group together. Strike a pose. Then stay still as the camera weaves through a scene frozen in time -- like walking through a picture.

We don’t exactly know why, but it all started around Halloween with these students at a Jacksonville high school, using the hashtag #MannequinChallenge.

Then other schools joined -- in their classrooms, lunchrooms, and pep rallies. Many are set to rap duo Rae Sremmurd’s song “Black Beatles.”

Then, one of the real Beatles, Paul McCartney, did his version, tweeting “love those Black Beatles”.

Now it has just exploded.

Pro teams are put on the game too. Like the NFL’s New York Giants. And the NBA’s Cleveland Cavaliers -- in the White House, with the First Lady.

And funnyman Kevin Hart and Beyoncé hasn’t dropped the ball.

These preschoolers from East Orange New Jersey got 8 million views. And didn’t mind a little coaching to help boost their numbers.

And here at CBS, we may be all about hard news -- but we’re not as stiff as you think.