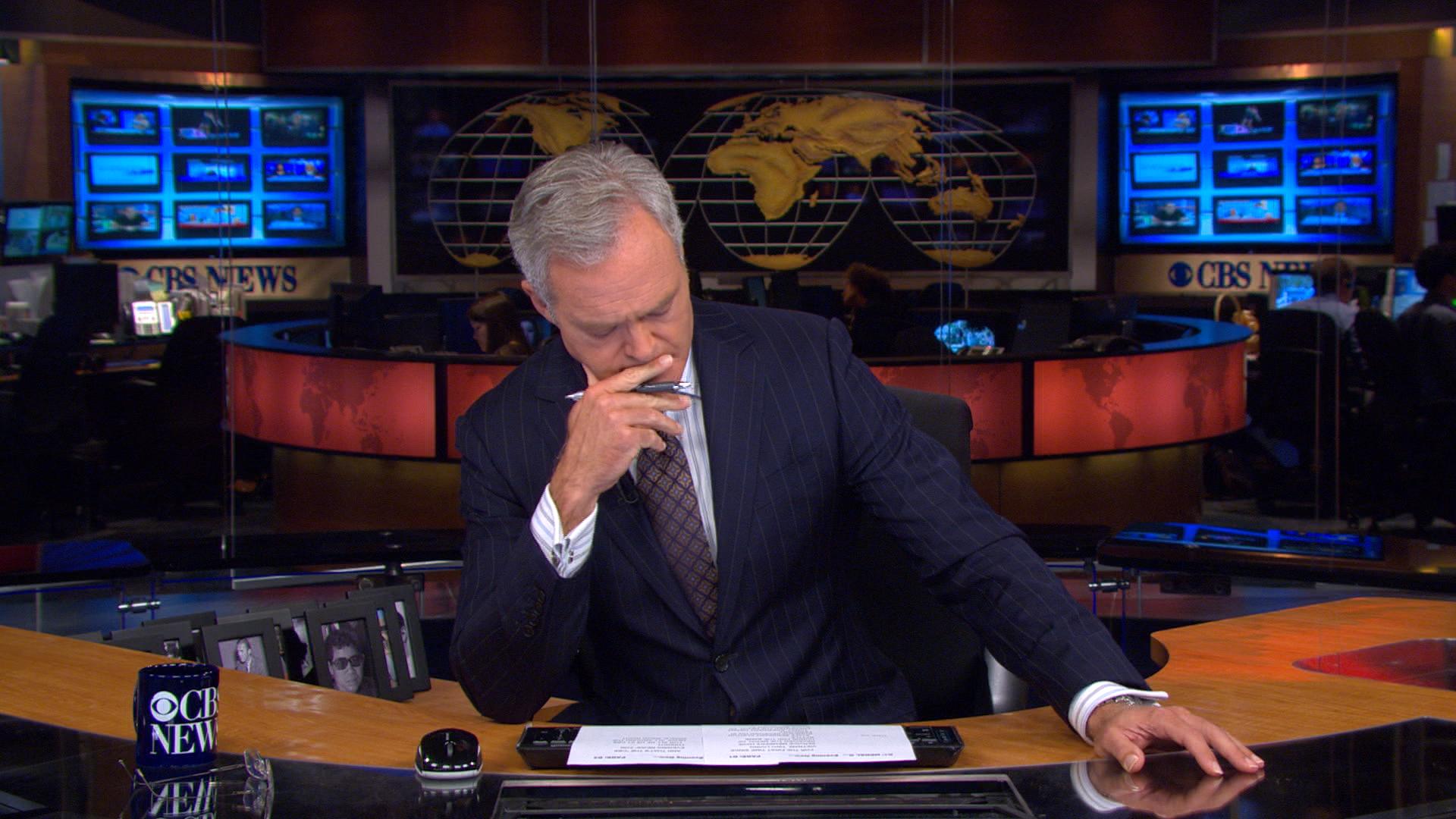 This week, 60 Minutes will air some of the most disturbing footage in its 47-year history. Scott Pelley’s report, “A Crime Against Humanity,” which first aired in April, examines the 2013 sarin gas attack that was unleashed on the suburbs of Damascus, killing an estimated 1,429 civilians -- including 426 children -- according to U.S. intelligence.

Viewing the footage is crucial to understanding the magnitude of the atrocity, Pelley tells 60 Minutes Overtime’s Ann Silvio in a discussion about the report (video above).

“If you don’t see it, I don’t believe the impact truly hits you,” Pelley tells Silvio. “Even though people will be disturbed by what they see, it has to be seen.”

Eyewitness cellphone videos, broadcast on 60 Minutes, show the aftermath of the 2013 sarin gas attack and the horror that victims of all ages suffered -- including seizures, vomiting, and respiratory failure.

“What would’ve happened during the Holocaust if all the Jews had cellphones? Certainly the world would’ve found out much sooner what was happening.”

Pelley believes the cellphone video could be important evidence of a crime against humanity. Working with producers Nicole Young and Katie Kerbstat, his goal was to collect the available evidence of the attack and put it in one story.

“What would’ve happened during the Holocaust if all the Jews had cellphones?” Pelley wonders. “Certainly the world would’ve found out much sooner what was happening.”

Pelley first reported on the attack for the CBS Evening News in 2013. As images of the victims were arriving in the newsroom, he decided then to embark on a more detailed investigation of what happened for 60 Minutes.

“That’s not the kind of thing you want to report on for a couple of days and then walk away and never remember again,” Pelley says. “You want to never forget that that kind of thing happened -- and that’s where 60 Minutes comes in.”

Editor’s Note: This 60 Minutes Overtime video segment was produced by Ann Silvio and Lisa Orlando. It was originally published in April 2015.