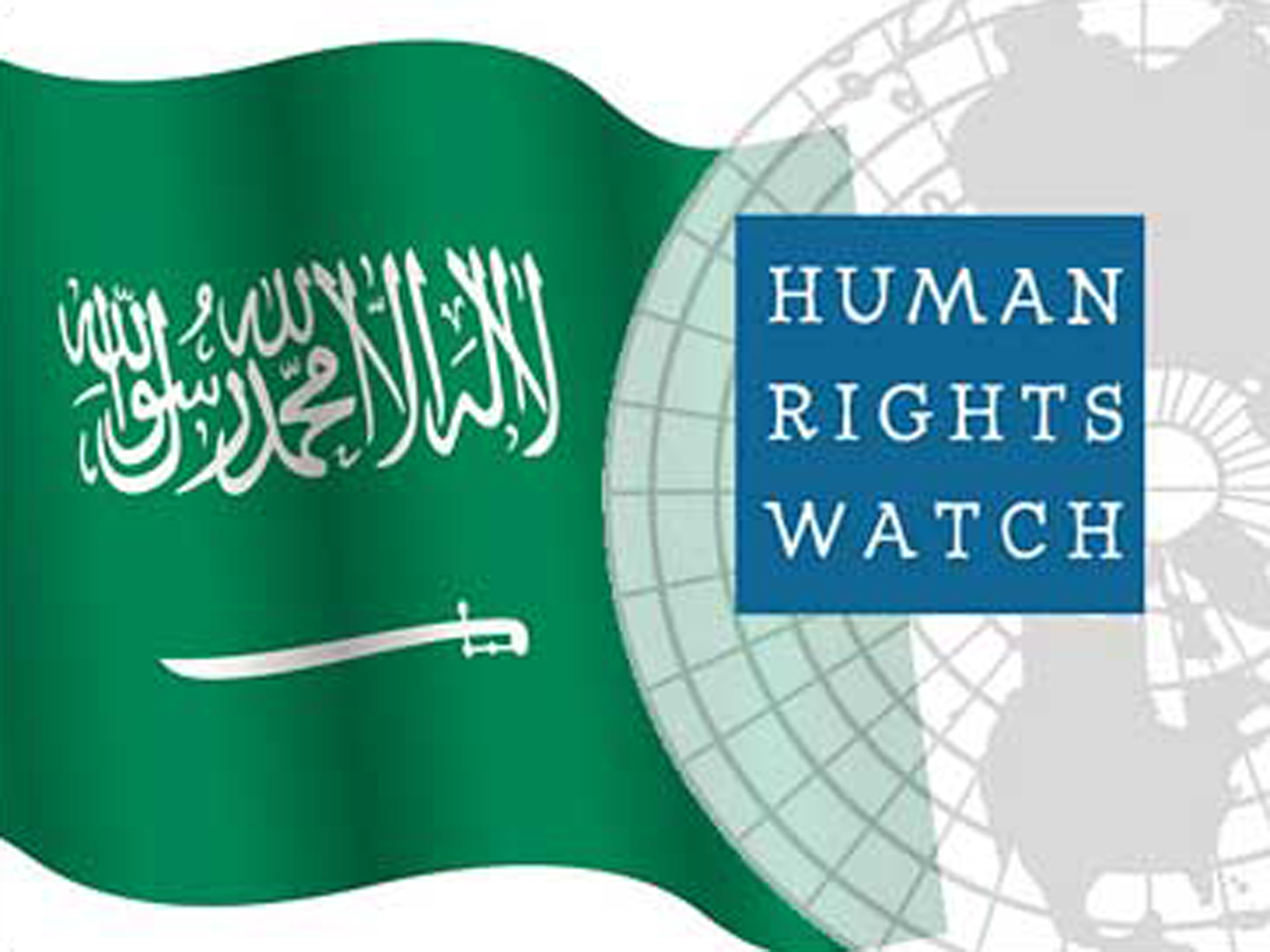 RIYADH, Saudi Arabia Seven Saudi men convicted of theft, looting and armed robbery were beheaded on Wednesday, according to the country's official news agency, more than a week after their families and a rights group appealed to the king for clemency.

The executions took place in Abha, a city in the southern region of Asir, the Saudi Press Agency said. The south has been marginalized and suffered discrimination by the powerful central region where the capital, Riyadh, and the holy shrines of Mecca and Medina are located.

The seven were arrested in 2006 and received death sentences in 2009, a Saudi newspaper reported at the time. The case was back in focus after Human Rights Watch earlier this month called for the sentences to be canceled because the men were juveniles at the time of their arrest.

One of the men told The Associated Press in early March that he was only 15 when he was arrested as part of a ring that stole jewelry in 2004 and 2005. Nasser al-Qahtani said he was tortured to confess and had no access to lawyers.

Al-Qahtani said that during the years-long trial, he only faced the judge three times and when the men tried to complain to the judge about the torture or show torture marks on their bodies, they were ignored. He also said the judge never assigned him a lawyer.

The original sentences called for death by firing squad and crucifixion. However, SPA said on Wednesday that the seven were beheaded. A security official, speaking on condition of anonymity because he was not authorized to speak to the media, said three men with swords carried out the executions.

The oil-rich kingdom follows a strict implementation of Islamic law, or Shariah, under which people convicted of murder, rape or armed robbery can be executed, usually by sword.

Saudi Arabia has executed 23 people so far this year, including the seven men on Wednesday. Last year it executed 76 people and in 2011, 79.

Also, several people were reported crucified in Saudi Arabia last year. Human rights groups have condemned crucifixions, including cases in which people were beheaded and then crucified. In 2009, Amnesty International condemned such executions as "the ultimate form of cruel, inhuman and degrading punishment."

On March 4, Human Rights Watch appealed to King Abdullah not to execute the seven men and said there was "strong evidence" that they did not get a fair trial.

The following day, the king ordered a one-week suspension until the case was reviewed.

On Sunday, a Saudi paper reported that the government is looking into formally dropping public beheadings as a method of execution and instead considering death by a firing squad as an alternative. There have also been calls in the kingdom to replace public beheadings with lethal injections carried out in prisons.

The Washington-based Institute of Gulf Affairs, which campaigned for the suspension of the executions of the seven men, recently said in a note to the United Nations High Commissioner for Human Rights that one of the reasons the seven were sentenced to death was that "they hail from the south, a region that is heavily marginalized by the Saudi monarchy, which views them as lower class citizens."