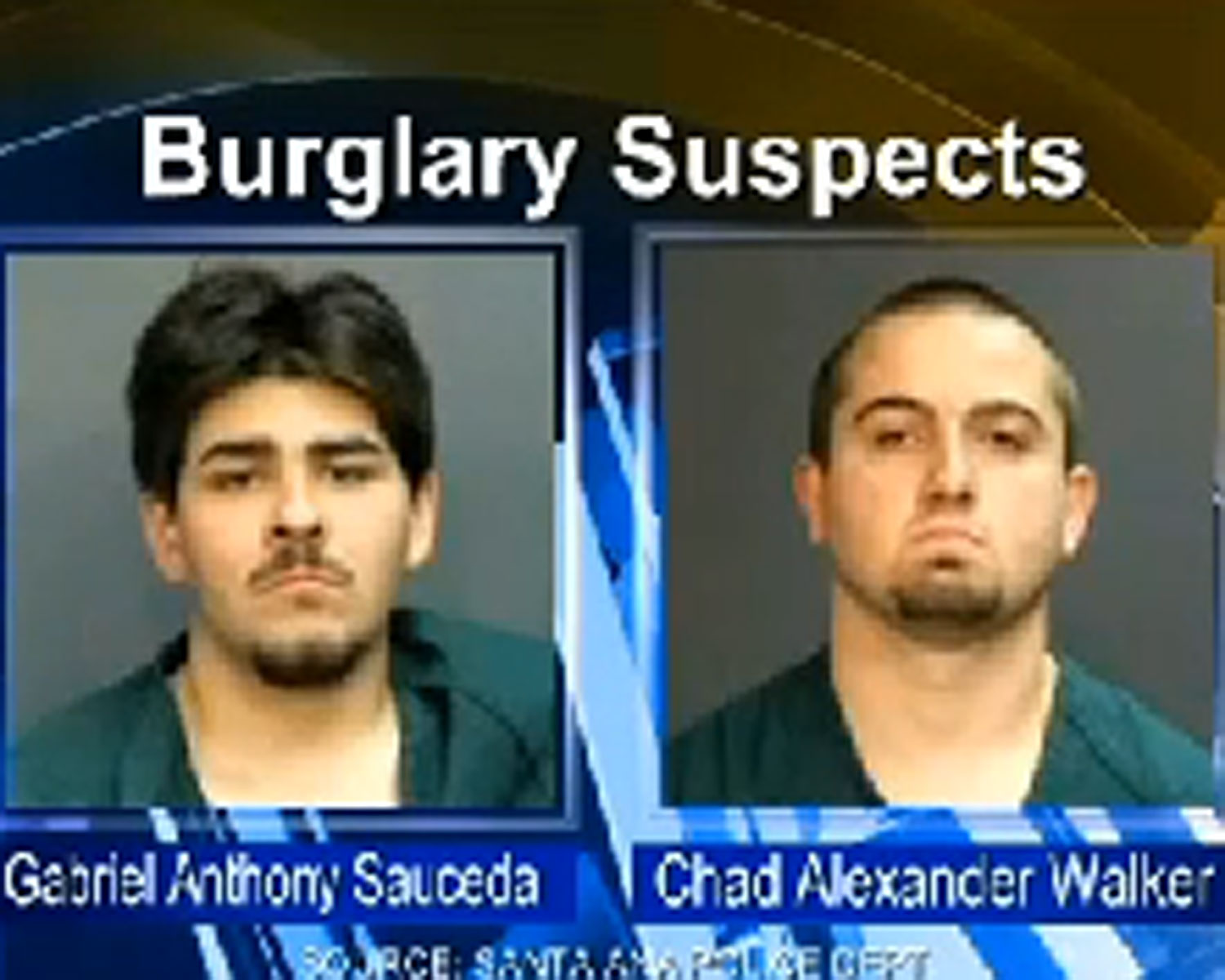 (CBS) SANTA ANA, Calif. - Authorities in Orange County, Calif., say two men stole about $30 worth of beer, settled into an Embassy Suites hotel room in Santa Ana, then fled when pursued by police - scaling down the side of the hotel from the tenth floor.

According to CBS Los Angeles, a statement issued by the Santa Ana Police Department said officers responded to a Mobil gas station on Saturday afternoon following a report of a beer theft.

Upon arriving on scene, they were told that two men in their 20s had been involved in two such beer runs.

“Following the second theft, the clerk followed the two suspects and saw that they entered the Embassy Suites,” the statement said.

Officers, working in conjunction with hotel management, said they located the two men who were reportedly partying on the tenth floor of the hotel.

“When the officers attempted to make contact, the suspects fled through the balcony door and started scaling down the building by jumping from balcony to balcony,” according to the statement.

The suspects - identified by police as 22-year-old Gabriel Anthony Sauceda and 20-year-old Chad Alexander Walker - were eventually captured. CBS Los Angeles reported that police said Sauceda broke his leg in several places when he fell while descending from the building.

Both suspects were booked on suspicion of burglary, police said.