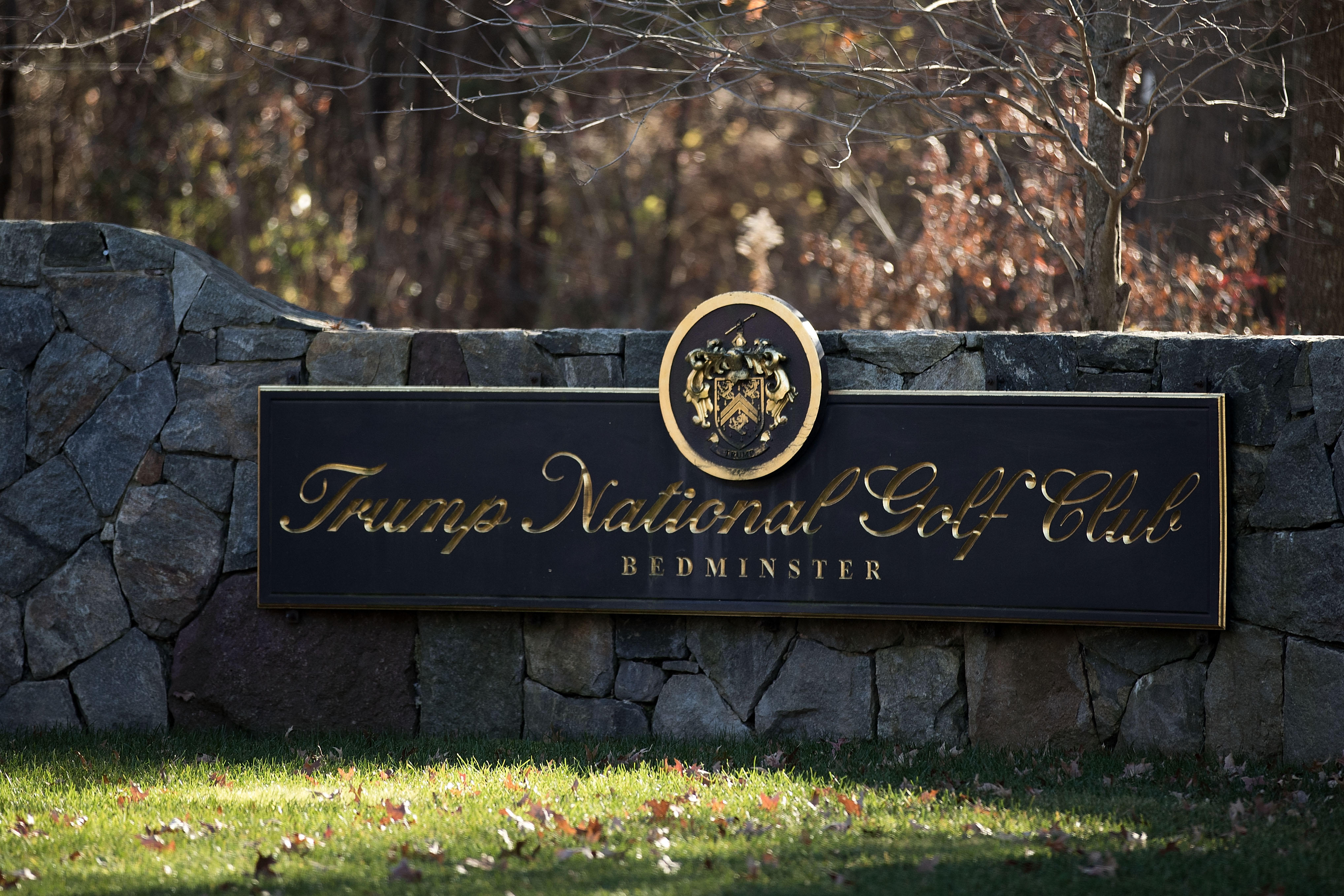 Trump National Golf Club in Bedminster, New Jersey sits on a 36-hole course, with a pool, dining area, and several cottages and suites. Membership can reportedly cost about $300,000. It's where President Trump's daughter Ivanka married Jared Kushner in 2009, and where Trump once said he wants to be buried.

He spent three days there as president-elect, interviewing potential Cabinet members. And with his Mar-A-Lago club in Florida preparing to close for the season, it could become his "summer White House."

Bedminster is an affluent community, with more than a quarter of all families earning incomes above $200,000. But the infrastructure isn't built for large crowds. President Trump's club sits on a two-lane road, which doesn't have a shoulder.
And many in town are worried about who's going to foot the bill for the added security.

It could be pricey for a government with just 16 police officers. Added security around Mar-A-Lago during President Trump's visits has reportedly cost surrounding governments more than $3.5 million, reports CBS News' Don Dahler. Bedminster Mayor Steven Parker predicts his township alone could have to pay $300,000 to support the president's travel this summer.

"We do not have a separate line item set aside that specifically takes care of that. So we're all working together to find that source," Mayor Parker said

Some of the people who live here would rather not have to deal with it.

"Mr. President, you are welcome to come, but please don't," said Bedminster resident Zahher Jan. He worries heavy security could make it difficult to get around. "From a common citizens' point of view, it'll be a nightmare. Complete nightmare."

Antique shop owner Anne Brookes isn't complaining, though. "I know there will be slight road closures just on arrival and departure. But other than that, we are hoping for more traffic."

For a business like hers along the main thoroughfare in the area, more traffic is always a good thing, she said.

The mayor is asking for federal funding to help with security costs. In the meantime, flight restrictions, including a 10-mile no-fly zone overhead, have altered routes to two major New York-area airports, and could ground planes at a couple of smaller airports nearby.