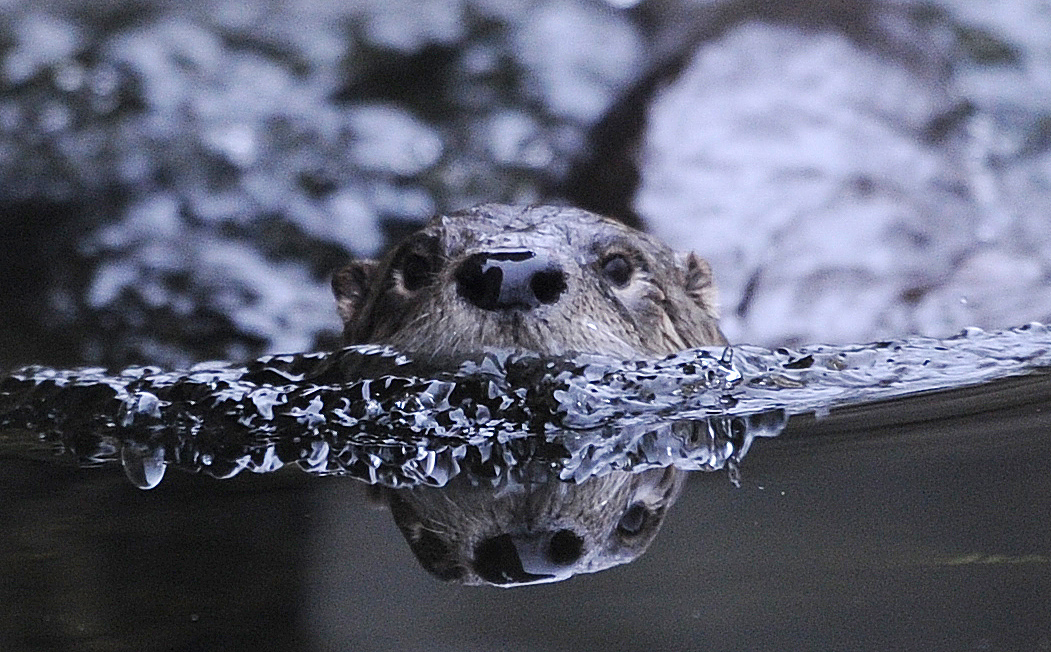 This story originally appeared on GlobalPost

A man was attacked and killed by a beaver in Belarus.

Sky News reported the man was on a fishing trip with two friends at Lake Shestakov when they spotted the animal on the side of the road.

The beaver attacked the man as he approached to take a photo.

The Daily Telegraph offered a slightly different version of events, saying the man wanted to pose next to the animal for a photograph.

The next part of the story is not in dispute - the beaver sank his sharp teeth into the man's thigh, severing a main artery.

Despite his friends' attempts to stop the bleeding, the man bled to death.

"It was early morning and already light when they saw a beaver by the road, which was unusual because beavers are nocturnal," Sergei Shtyk, the deputy head of the region's wildlife inspectorate, told The Daily Telegraph.

"One of them went up to be photographed with it, and the animal attacked him and bit him twice, cutting an artery in his thigh, before running away."

Don't believe us yet about how intimidating a beaver can get? The YouTube video below shows an unassuming Russian filming a beaver that goes from "look how cute I am" to "I'm going to kill you" in less than 30 seconds.

With that said, beaver attacks are rare and are mostly by rabid beavers.

In December, a rabid beaver chased two children at a Springfield nature center in Virginia.

In the same week, another rabid beaver attacked an 83-year-old woman at Lake Barcroft.