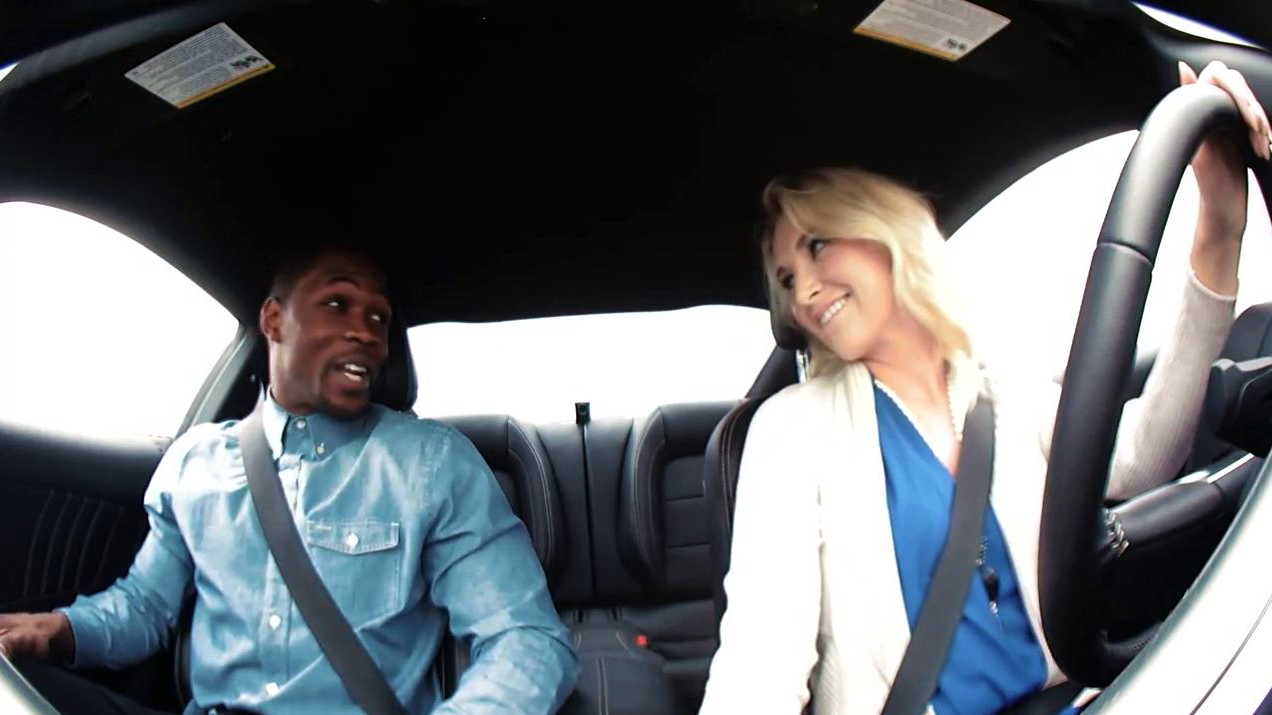 This week's most popular viral videos include a dog that lets himself in a car, a sales pitch for doors, a digital Rube Goldberg, a teen achieving his dunking dream, five years of stunning sun images and a Ford Mustang speed dating prank.

First up, Onetencrew Films, LLC shared this video of a K-9 taking the doggy door to a whole new level.

In this hilarious spoof commercial, YouTube jokesters pleated-jeans are selling something most people already own -- doors.

Rube Goldberg goes digital in this short film by Evelien Lohbeck. The unique chain reaction is set off by the burning of a DVD, and occurs entirely on a desktop.

Ever since 19-year-old Malte started playing basketball, he dreamed of being able to dunk. However, he faced one small obstacle -- he's only 5-foot-7. But, as this video from Road To shows, he trained hard for six months and was able to make his dream a reality.

NASA Goddard released this captivating video to mark the fifth anniversary of their Solar Dynamics Observatory, or SDO, which captures detailed images of the sun. These are highlights from the SDO's last five years, displaying "the constant ballet of solar material through the sun's atmosphere, the corona."

Ford Today puts a new twist on speed dating with this clever prank. They invited unsuspecting guys to go on a date with a beautiful woman, who just so happens to be a stunt driver. When she takes the fellas for an innocent drive, they wind up taking the ride of their lives.