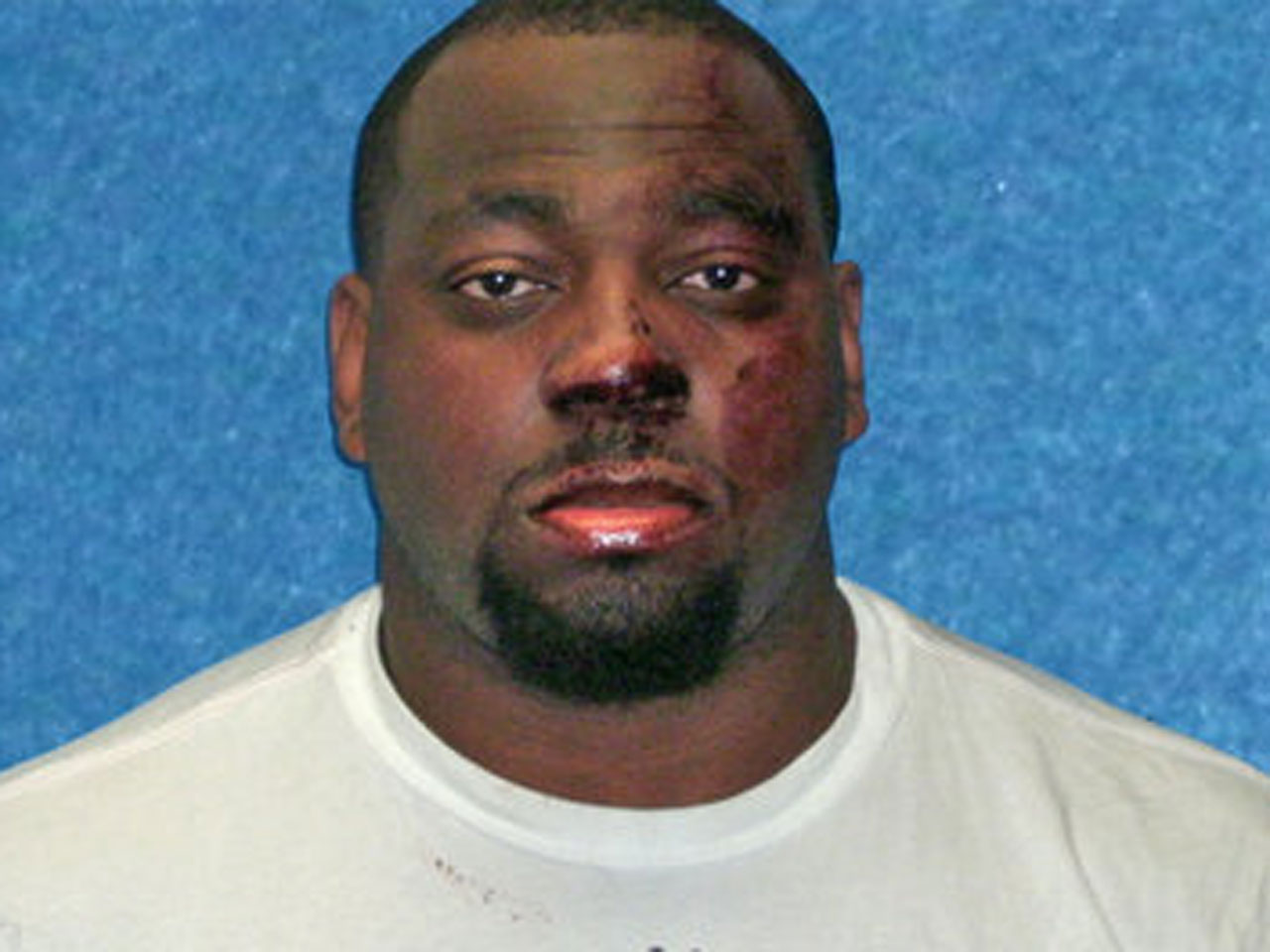 Grapevine police spokesman Sgt. Robert Eberling said Melton, 27, erupted after being asked to leave the establishment, according to the station.

"Melton allegedly punched the restaurant manager in the face and bit him on the arm," Eberling said in a written statement.

Melton, a native of Cedar Hill, Texas, was arrested on assault and public intoxication charges. He was cut on the nose during the altercation, but declined treatment, reports the station.

Chicago played in Philadelphia on Sunday night. Melton was sidelined for the 2013 season after injuring his knee in a game against Pittsburgh on September 22.