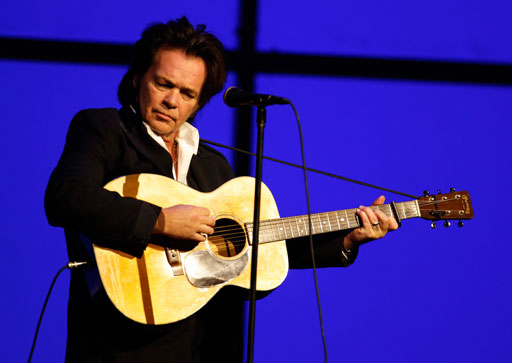 (CBS/AP) John Mellencamp, Ke$ha and Cee Lo Green are among the headliners for the 35th annual Beale Street Music Festival in Memphis in April.

The eclectic lineup was announced Thursday. The 35th annual festival will be held April 29 to May 1 at a scenic park along the Mississippi River. It's part of the month-long Memphis in May celebration, which includes a world barbecue championship.

This year marks the 35th anniversary of the festival which each year attracts music fans from around the nation. A special 3 Day Pass Deal can be purchased in advance for $69.