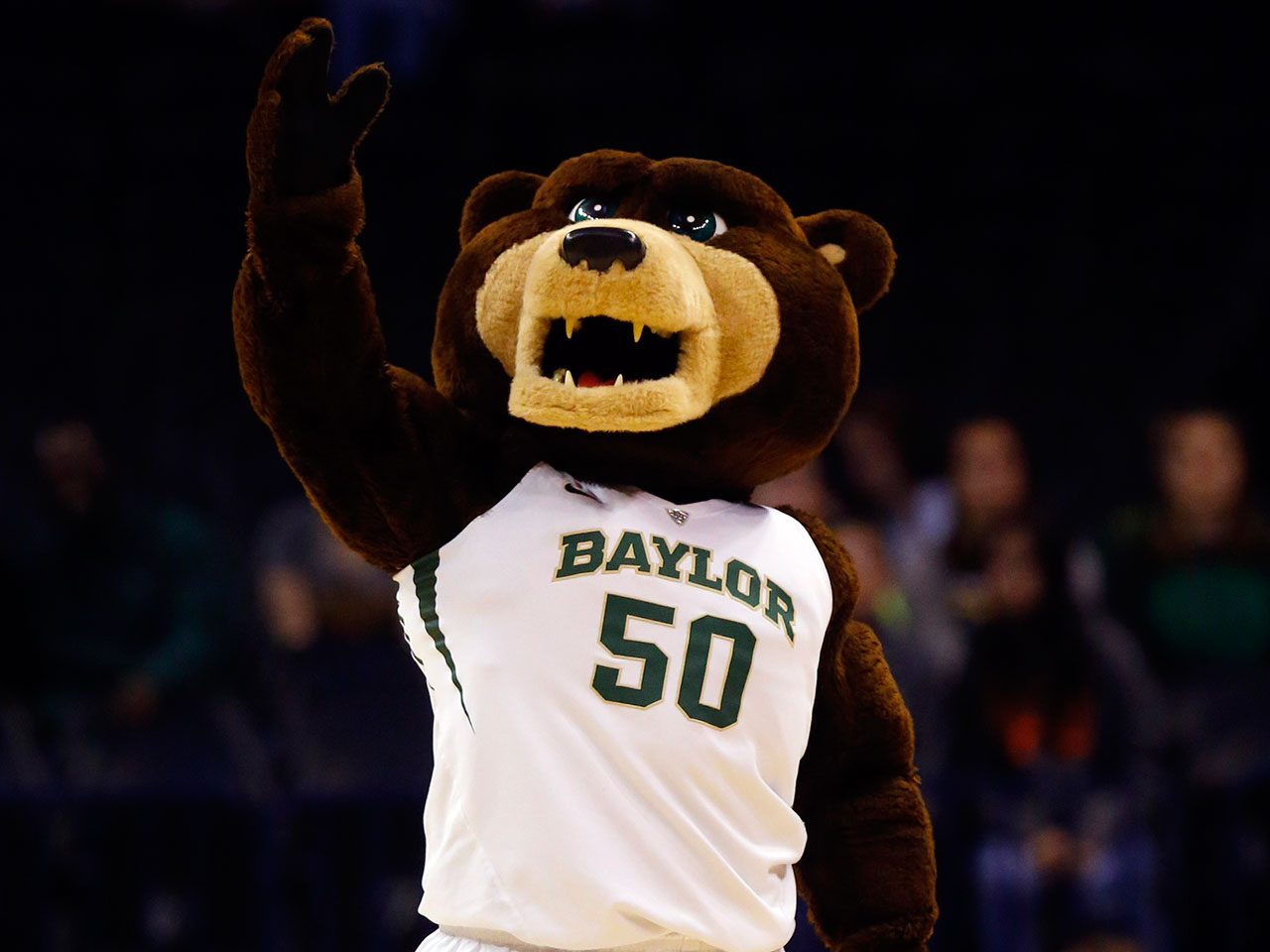 Previously, Baylor University policy listed homosexual acts with adultery, fornication, incest, sexual abuse, harassment and assault as sexual acts that were expressly prohibited. But the university has dropped specific actions that would be considered violations and its policy now specifies only "that physical sexual intimacy is to be expressed in the context of marital fidelity."

University spokeswoman Lori Fogleman referred questions Tusday about how the policy affects to married gay couples to the policy's application section, which still cites a 1963 Southern Baptist doctrinal statement specifying marriage as uniting one man and one woman in a lifetime commitment.

"These changes were made because we didn't believe the language reflected Baylor's caring community. We are pleased with the recent changes to the policy language and that it states more plainly the expectations of the university," Fogleman said in an email Tuesday.

The university Board of Regents approved the policy change in May, after school administrators presented a proposal to make the sexual conduct policy apply equally to all students, faculty and staff.

In 2013, then-Baylor student Trenton Garza proposed a resolution to the student senate that called for the change. The senate adopted the resolution in November 2013, but it was vetoed by the student body president and never presented to the regents.

Garza told the Waco Tribune-Herald that while the revised policy still marks no shift in the university's stance on same-sex relationships, it is a step toward inclusiveness on campus.

The university's policy toward gay students became an issue for Baylor basketball center Brittney Griner early this decade. At Baylor, Griner had to remove Twitter messages and photos of her girlfriend. After college, she went on to play in the WNBA and became the first openly gay athlete to sign with Nike and model apparel.