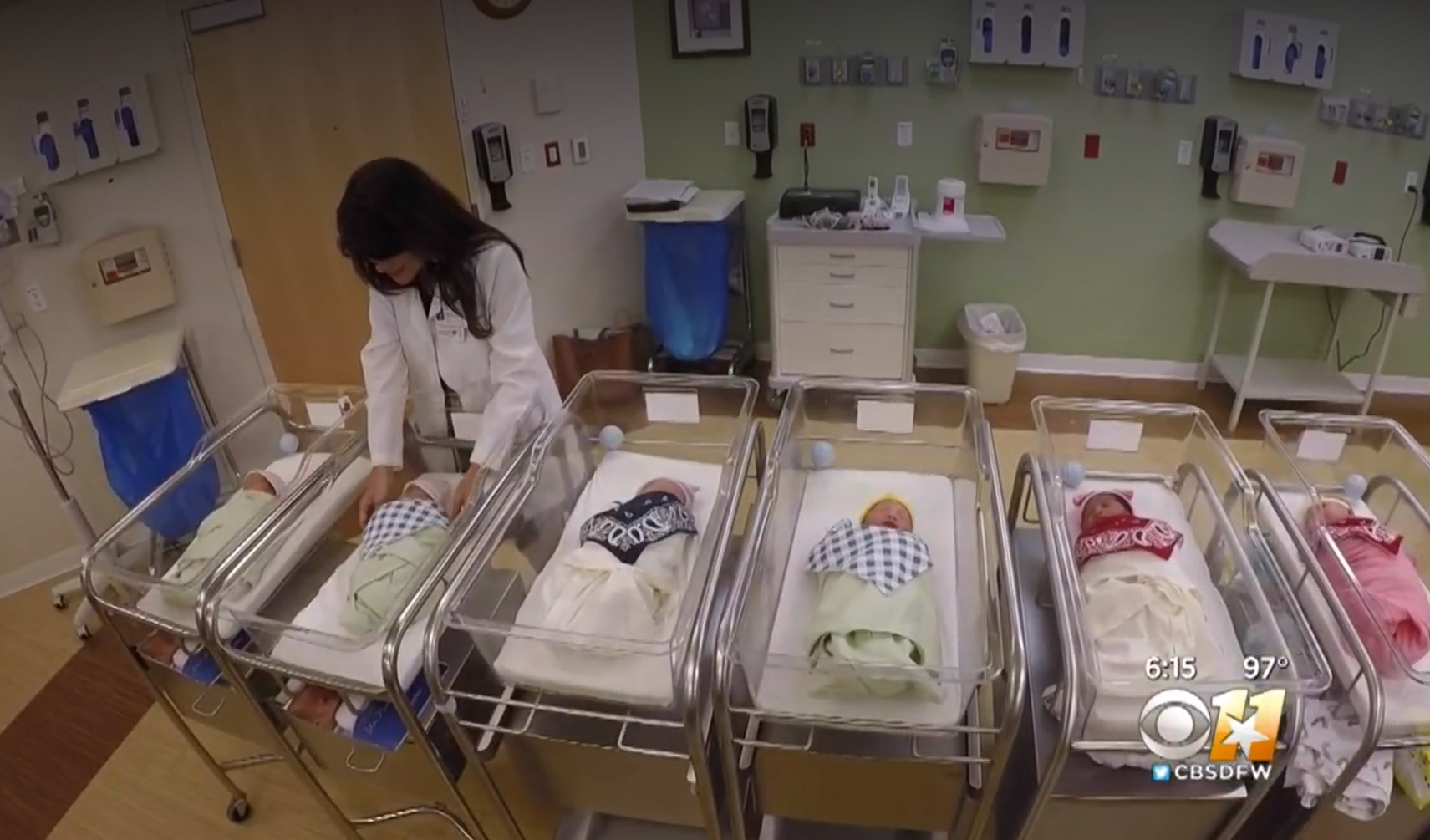 Boy, 13, dies after fentanyl overdose at school in Connecticut