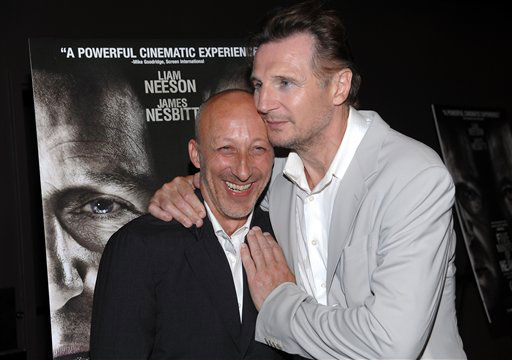 According to the American Cancer Society, an estimated 40 thousand American women die each year from breast cancer. On The Saturday Early Show, WBZ-TV's Dr. Mallika Marshal introduces us to a woman who, thanks to a new technique, is beating the odds.

With the full support of her husband, breast cancer patient Suzanne Ferguson decided to become a medical pioneer - allowing doctors to test the new procedure on her.

"If they could do anything to eliminate women from having to have mastectomies or even lumpectomies, I thought it was great," says Ferguson.

The procedure is called Radio Frequency Ablation (RFA). It involves opening up an umbrella-like probe inside the breast around the area of the tumor. The probe then emits an electric current that heats up the tumor, which is then removed.

"Essentially, the tumor is cooking itself," says Dr. Eva Singletary, of the M.D. Anderson Cancer Center.

The technology has shown promising results in treating other diseases including liver cancer. It is just now being tested in the breast.

Of the patients that Dr. Singletary has treated so far, she says nearly 100 percent of them had their tumor cells killed with Radio Frequency Ablation.

"Essentially, we hope that this technique will replace surgery. In other words, it will be a non-surgical lumpectomy," says Dr. Singletary.

Another reason this treatment is so attractive to both the patient and doctor is that there are very few side effects. Radio Frequency Ablation, unlike many other treatments, destroys only the tumor.

As for Ferguson, next month marks her third year of being cancer-free.