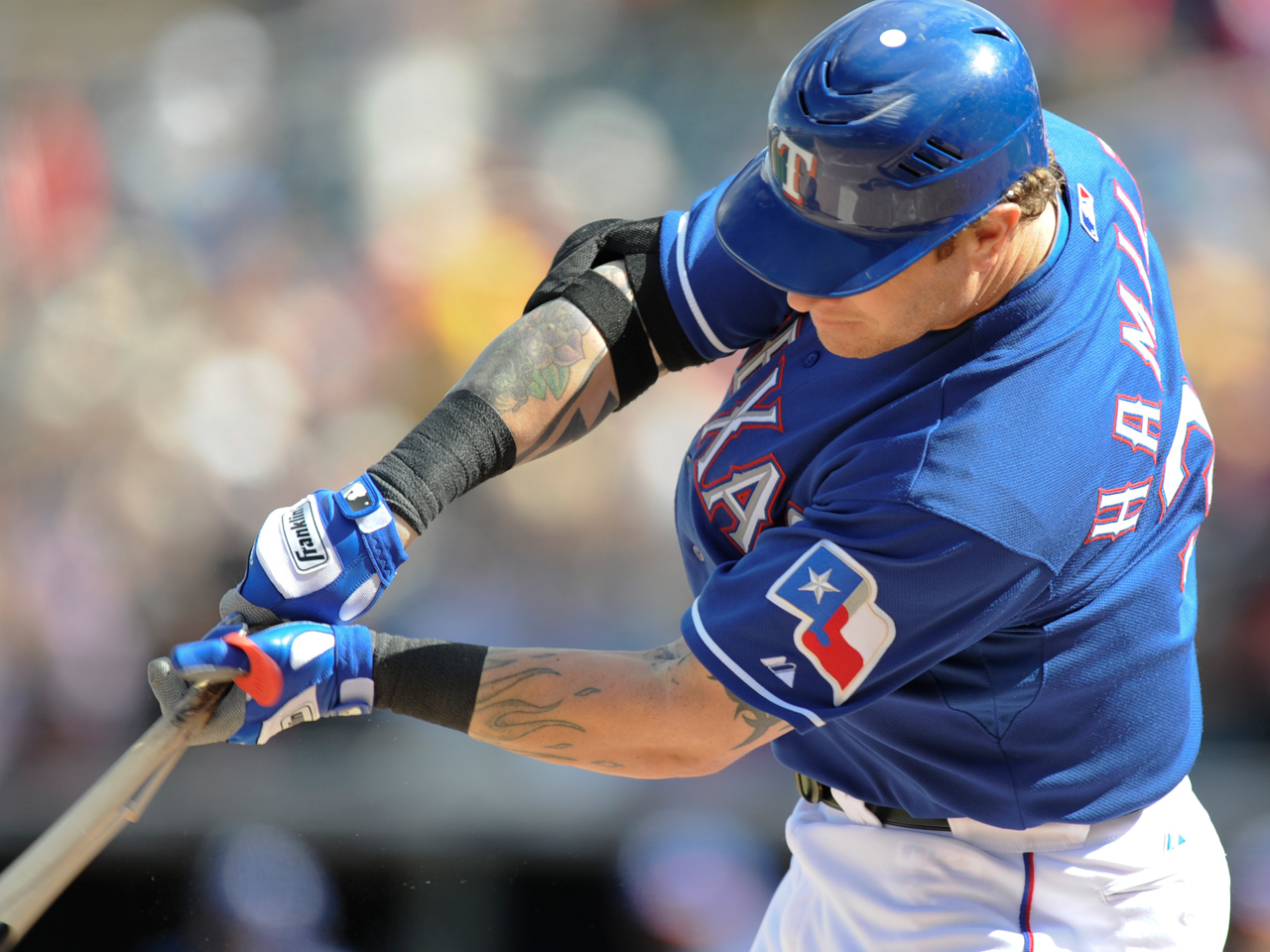 WASHINGTON - A sunny, summer day is great for baseball, if you're a pitcher. For hitters, a little cloud cover helps.

It turns out that batting averages go up when the sun ducks behind a cloud, according to a new study that looked at thousands of major league baseball games played between 1987 and 2002.

And hitting isn't the only thing — the presence or absence of clouds affects baseball in all sorts of ways, from strikeouts to errors to which team wins, Wes P. Kent and Scott C. Sheridan report in an analysis published by the American Meteorological Society.

"Brighter conditions may result in increased eye strain for a batter and a higher level of glare in a ballpark," the researchers suggested.

While playing in Washington last week, New York Mets third baseman David Wright agreed: "When it's overcast, your eyes are a little more relaxed, I think. There's not as much squinting. Sometimes, when it's really bright, it's a little tougher to see as a hitter. I always prefer a little cloud cover."

Obviously, if cloudy days are better for hitting, sunshine should benefit the pitcher, and that's just what they found.

Earned runs allowed by home pitchers were lowest on clear days at 3.93, climbing to 4.26 on cloudy days. For visiting pitchers the ERA was 4.50 in the clear and 4.68 under the clouds.

"Sometimes, it's so bright out, it might be tough for them (batters) to see the spin of the ball," Washington Nationals relief pitcher Drew Storen said.

The analysis is based on statistics from 10,758 major league day games obtained from STATS LLC and weather data collected by the National Climatic Data Center, showing the conditions at the nearest National Weather Service office to each stadium at game time. The findings are published in the current issue of the journal Weather, Climate and Society.

On clear days, home teams won 56 percent of their games and visitors 44 percent. When it was cloudy, that fell to 52 percent home wins and visitors 48 percent.

"On the other hand, the lack of response of some of the baseball variables to changes in cloud cover was also a little surprising. In particular, I thought that home runs would have showed a stronger response, along with walks. Both of these variables did not really return any significant results," Kent said.

Anyone who's seen an outfielder lose a ball in the sun won't be surprised to hear there are more errors on clear days than cloudy ones.

The difference is largest for visiting teams who would not be accustomed to the glare and light angles in someone else's stadium. Visiting teams averaged 0.80 errors on clear days and 0.73 on cloudy days. For home teams the decline was from 0.77 on clear days to 0.75 as it got cloudier.

Kent, who has since graduated, did the research for his masters thesis in climatology at Kent State University. Co-author Sheridan is a professor in the geography department at the university.