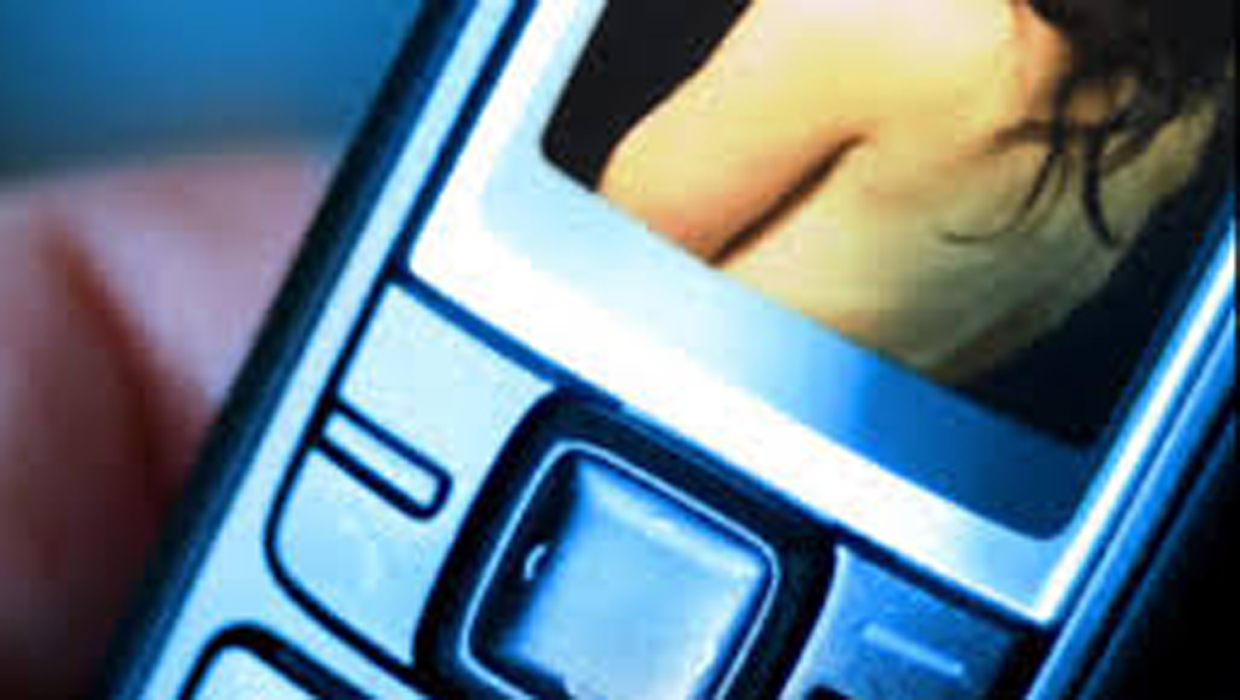 BATAVIA, Ill. - Police in Batavia, Ill. say no criminal charges will be filed against 20 middle school students who were allegedly caught sexting by sending explicit photos of themselves, reports CBS Chicago.

The students involved all attend Rotolo Middle School and are between 11 and 14-years-old, Batavia Police Det. Kevin Bretz said. And their age, Bretz reportedly said, is one reason they will not be charged.

"We have closed the case. We're done with it. The school is going to review this. If they decide to take any in-school disciplinary action, that will be completely their decision to make. We will not get involved in that whatsoever," Bretz told the station, adding that the decision was made after police met with the students and their parents.

Bretz said "continuing education" is the most important thing.

Hichens said all students and their parents are going to be educated about the dangers of sexting. She did not say if the students involved in the sexting scandal would be suspended or expelled from school.

In Barrington, Ill., two middle school students didn't get off as easy. Two boys were reportedly charged with felony child pornography last week following an investigation into sexting at the school, according to CBS Chicago.