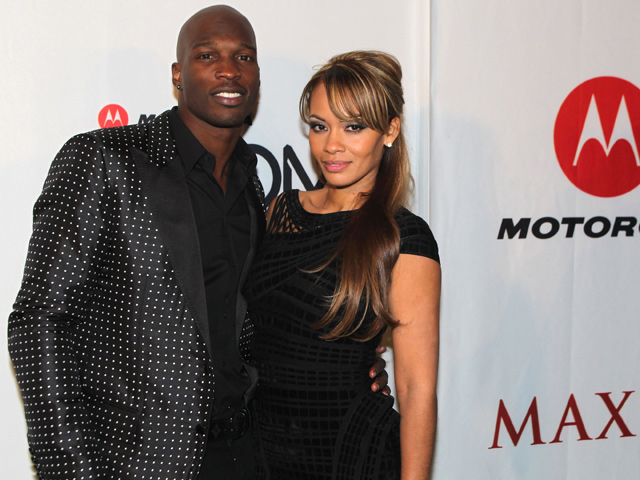 The reality star's book series entitled "The Wives Association" is already in the works. The series follows Lozada's alter ego, Eve Inez-Landon, and will fictionalize aspects of real life events that have come from years of dating a professional athlete.

While the books are not autobiographical, Lozada says they will be a mix of her own experiences and those of her friends who have also dated professional athletes.

"The stories that you hear - what goes on in these relationship, and just being in that circle - I decided to let everyone experience a piece of it for themselves by writing this series of juicy novels," said Evelyn.

"By partnering with Baby and Cash Money Content, we have the potential to turn these 'novels' into a full-fledged brand," Lozada explains. "Everything Baby and CMC touches turns to gold, and our brands together will be magical."

"Basketball Wives" is in its third season, and the fourth season started filming in October.