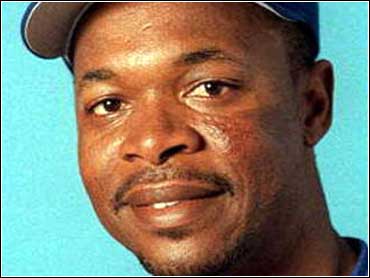 With the start of spring training less than a week away, Tony Fernandez and Reggie Jefferson signed with the Seibu Lions in Japan, and Roger Cedeno and Paul Byrd settled their salary arbitration cases.

The contracts were agreed to in January, Lions spokesman Shiro Yuzawa said Tuesday in Tokyo.

Fernandez wound up batting .328 for the Toronto Blue Jays with six homers and 75 RBIs. The 37-year-old infielder, who finished with the eighth-highest batting average in the American League, became a free agent after the season but attracted little interest.

Cedeno, acquired by Houston from the New York Mets on Dec. 23 along with pitchers Octavio Dotel and Kyle Kessel for left-hander Mike Hampton and outfielder Derek Bell, gets a $2.4 million, one-year contract, up from $487,500 last season. Cedeno hit .313 and was second in the majors with 66 steals last year.

Twenty players remain in arbitration, with hearings scheduled through Feb. 18.