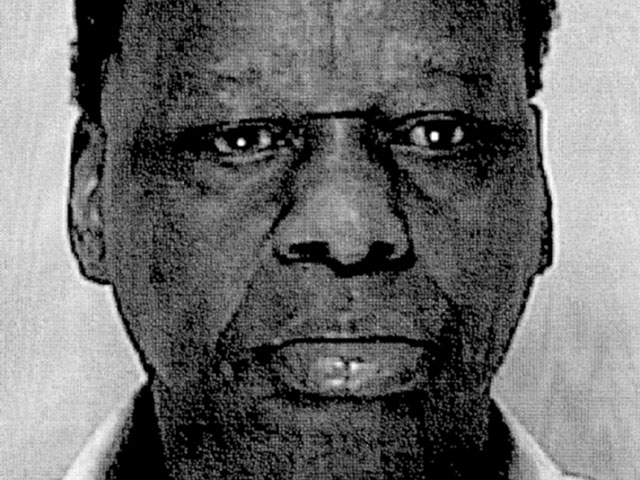 (CBS/AP) FRAMINGHAM, Mass. - President Barack Obama's uncle made a brief appearance in a Massachusetts court Thursday in connection to a DUI charge.

A Framingham District Court judge on Thursday scheduled Onyango Obama to return to court on Nov. 17.

Obama pleaded not guilty after he was arrested last month in Framingham and, police say, registered a reading of 0.14 percent on a blood-alcohol breath test. The state's legal driving limit is 0.08 percent.

Obama, who is originally from Kenya, is the half-brother of the president's late father. He was initially held without bail on a detainer from U.S. Immigration and Customs Enforcement officials on allegations that he violated an order issued nearly two decades ago to return to Kenya. He was later released and ordered to regularly check in with immigration officials.