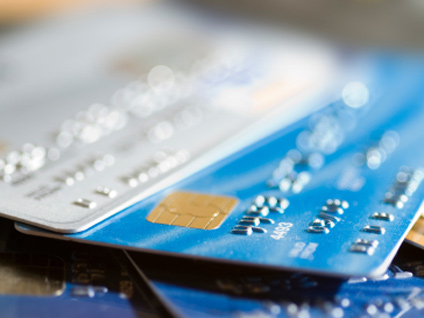 Never thought you'd see the day when you'd have to pay for a debit card? Well, that day seems to have come for some bank customers.

So is this a sign of things to come for all bank customers?

On "The Early Show," CBS News Business and Economics Correspondent Rebecca Jarvis said banks will continue to enter the debit card fee fray as long as the markets can bear the charge.

"Early Show" co-anchor Chris Wragge said, "(The fee is) like a tax, once it's there it's not coming back."

Co-anchor Erica Hill added, "They're experimenting...but this is a sign of things to come."

Jarvis said, "It is, but ultimately if people were to pull back, if consumers were to say, 'I'm not doing banking that way,' they have to change the way they do their banking as well."

So how can bank customers, frustrated by fees, avoid paying for an account?

She added that banking online can be a great option for many people.

Jarvis explained, "If you don't have the brick and mortar option, a bank can cut back on what it spends so you get a better deal as well."

Credit unions and community banks are also great places to go, according to Jarvis.

She said, "I've talked to community bankers and they say people are going away from the bigger banks and coming to us. They like the community interaction, but they also like the fact that, in many cases, they're not charging the fees."

However, if you do want to change banks, Jarvis warned consumers to do their homework and look at all the fine print involved in their account.

And if you're not happy with the service you're getting from a bank, Jarvis recommended trying to work with the bank before completely cutting ties.