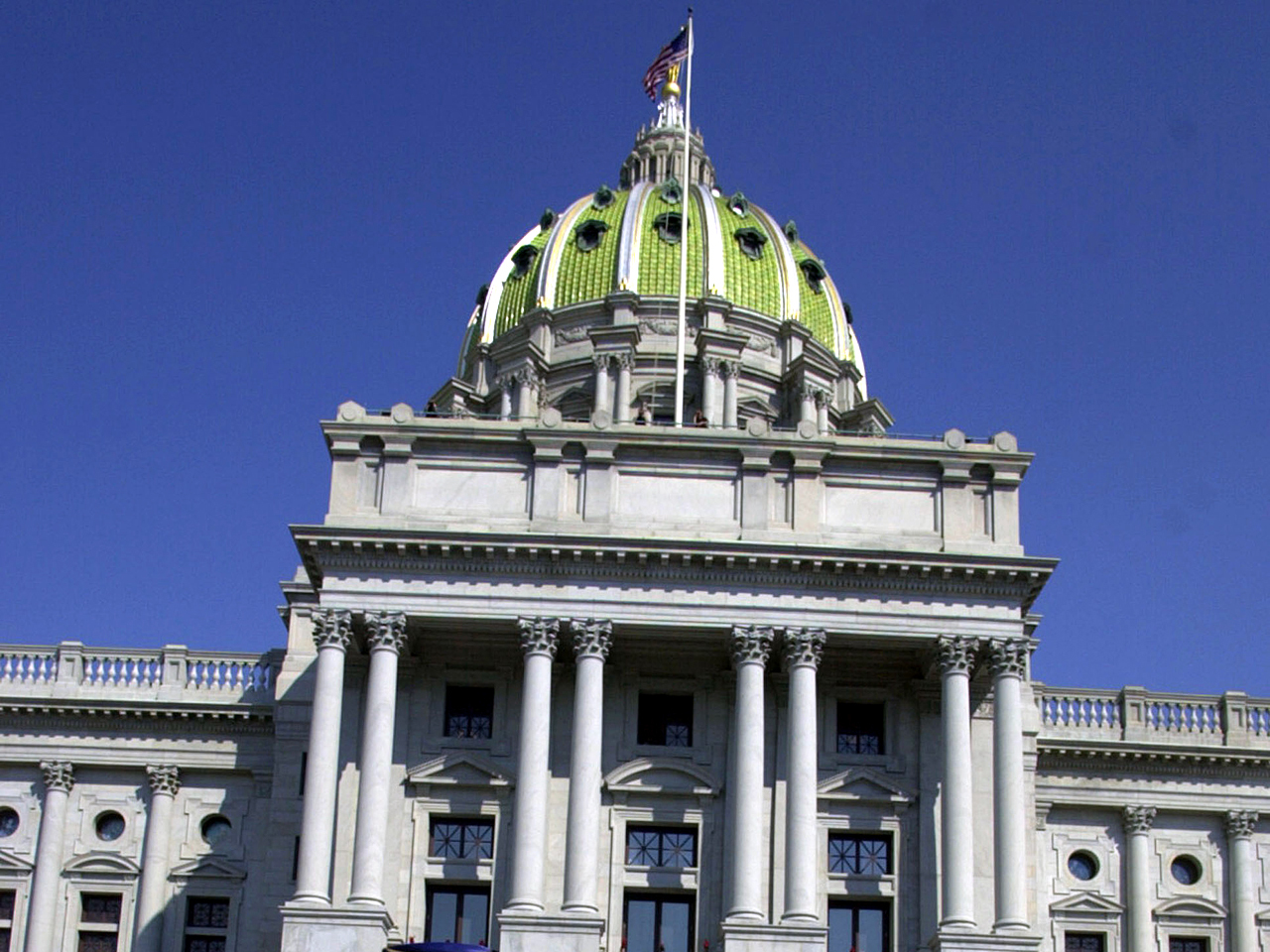 City officials have canceled the Nov. 19 event because organizers were not able to raise enough money. The parade needed about $25,000 in financial support, but donations have fallen far short, parks director Brenda Alton told The Patriot-News of Harrisburg.

"We had one letter of commitment and one verbal commitment," she told the newspaper.

The city's traditional fireworks on New Year's Eve are also at risk, with a final decision a week or two away.

Mayor Linda Thompson said she hopes the parade will return next year.

The Harrisburg City Council filed a rare bankruptcy petition a week ago, and this week the Legislature passed a new law that will give Gov. Tom Corbett power to assume financial decision-making authority for city government.

"Policy was put in place a year ago to ensure that all special events are zero-tax-dollar events," Thompson said.

The parade was started in 1986 and has attracted an estimated 50,000 people to see a retinue of up to 150 floats, bands and other participants.

David Black, president of the Capital Regional Economic Development Corp., said bars and restaurants will lose business as a result of the cancellation.

"It's just a nice chance for people to come into the city, maybe have lunch," Black told The Patriot-News. "A little further erosion of conditions in the city."

One killed, 5 wounded in shooting near popular Atlanta shopping district
Thanks for reading CBS NEWS.
Create your free account or log in
for more features.
View CBS News In
CBS News App Open
Chrome Safari Continue
Be the first to know
Get browser notifications for breaking news, live events, and exclusive reporting.