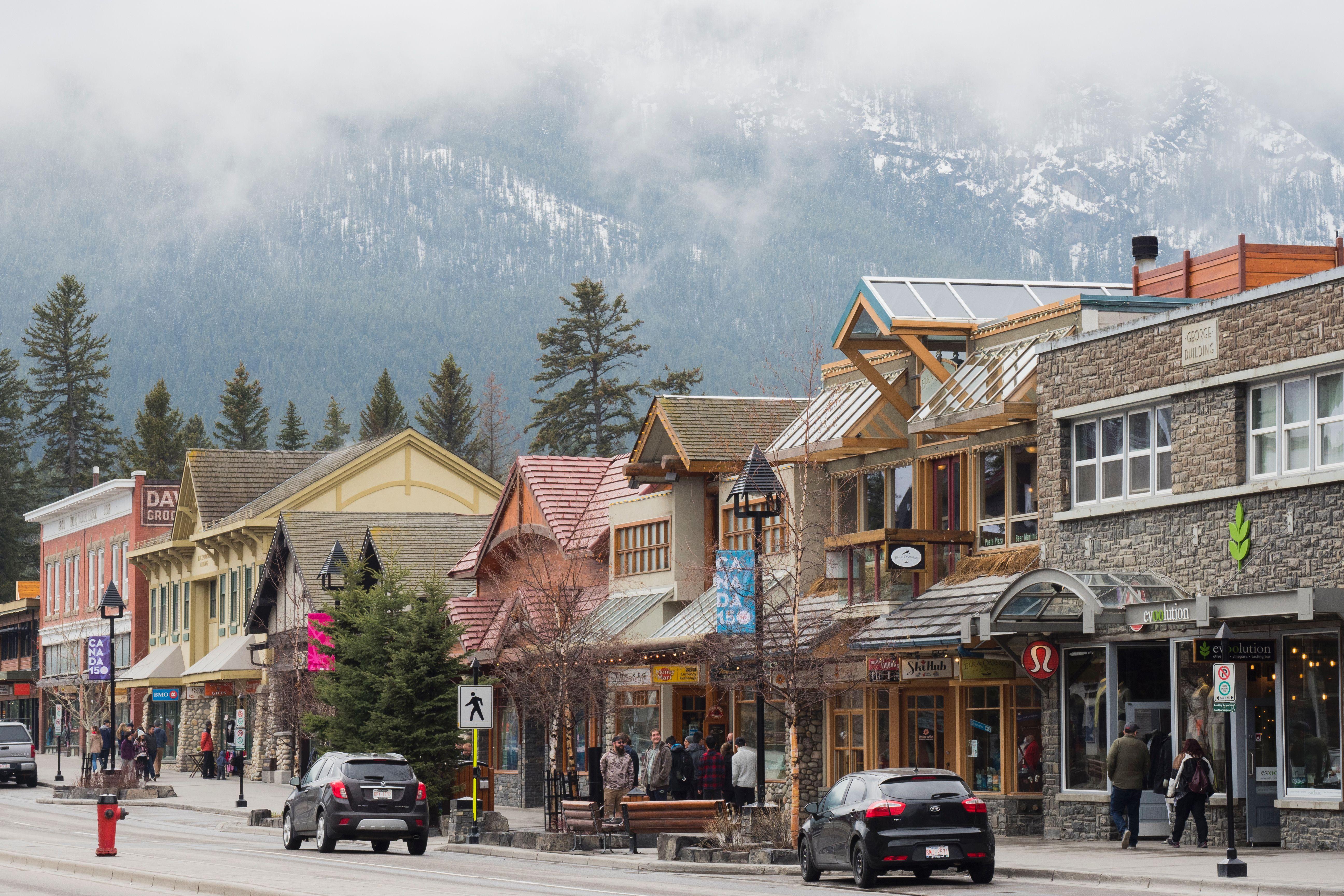 As the Fourth of July nears in the U.S., the town of Banff, Canada, launched a pyrotechnic display over the weekend that lacked the loud bangs of typical Canada Day fireworks celebrations. The reason? To avoid scaring the animals that live in and around the town, the Globe and Mail reports.

Banff, a resort town situated near the Rocky Mountains in Alberta, switched to low-noise pyrotechnics in order to lessen the stress on wildlife and pets, according to Corrie DiManno, the deputy mayor.

"We wanted to minimize the impact on wildlife in the townsite and obviously the surrounding national park, as loud fireworks can be stressful to them," DiManno told the Globe and Mail. "And for us, moving to special-effect pyrotechnics helps us to walk the walk, so to speak. We consider ourselves leaders in this environment preservation so we wanted to make that we were doing all we can."

The process of launching fireworks requires two stages, according to the Globe and Mail's report. The first stage includes the firing of the propellant charge, which shoots the fireworks into the air. The second stage contains the explosive charge and the material that makes colorful patterns. The noise level of the fireworks depends the chemical composition of the explosive charge and how tightly it's wrapped.

Quiet fireworks aren't a new invention, but they're gaining popularity in parts of Europe, the Globe and Mail notes. Collecchio, a town in Italy, banned regular fireworks in 2015. In Britain, venues near residents, wildlife or livestock only allow for quiet fireworks.

According to the People for the Ethical Treatment of Animals (PETA), shelters across the U.S. report an increase in the number of lost animals after the Fourth of July, as panicked dogs and cats flee from the booms and bangs of typical fireworks.

In Canada, Banff received praise from Twitter users, including the president of PETA, Ingrid Newkirk.

Others suggested that more towns and cities should be similarly accommodating to wildlife.

"It's especially nice to see that tourist centres like Banff are dumping fireworks as it sets a great example for other towns on the tourist trail. Other towns, are you seeing the alternatives?," Victoria Shroff wrote.