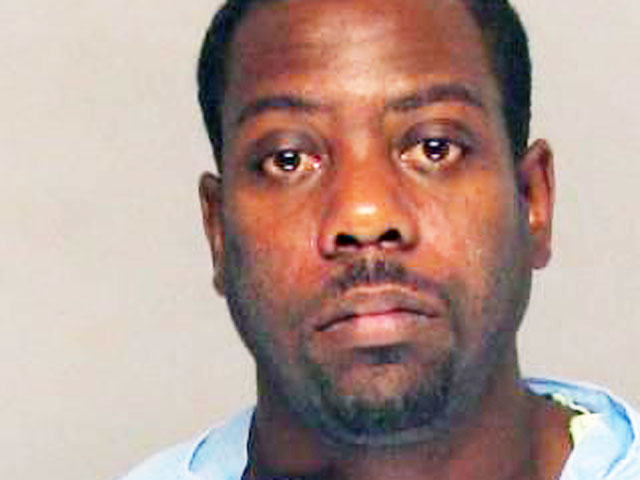 (CBS/WRDW/AP) AUGUSTA, Ga. - Police in Richmond County have arrested a band teacher who is infected with the HIV virus, after he allegedly had sex with a 15-year-old student.

The county sheriff's office says 32-year-old Travis McCauley, assistant director of the Central Savannah River Area All-Star Band, went to the boy's home three weeks ago, where he coerced him into engaging in sex acts.

The sheriff's office says it was told it happened again a week ago.

According to CBS affiliate WRDW, officials say the boy didn't know McCauley was HIV-positive until after they had had sex.

The sheriff's office says McCauley was arrested Wednesday on charges of contributing to the delinquency of a minor, aggravated child molestation and reckless conduct by an HIV-infected person.

A jail spokesman said Thursday McCauley is being held without bond.

According to WRDW-TV, investigators say there could be more victims.