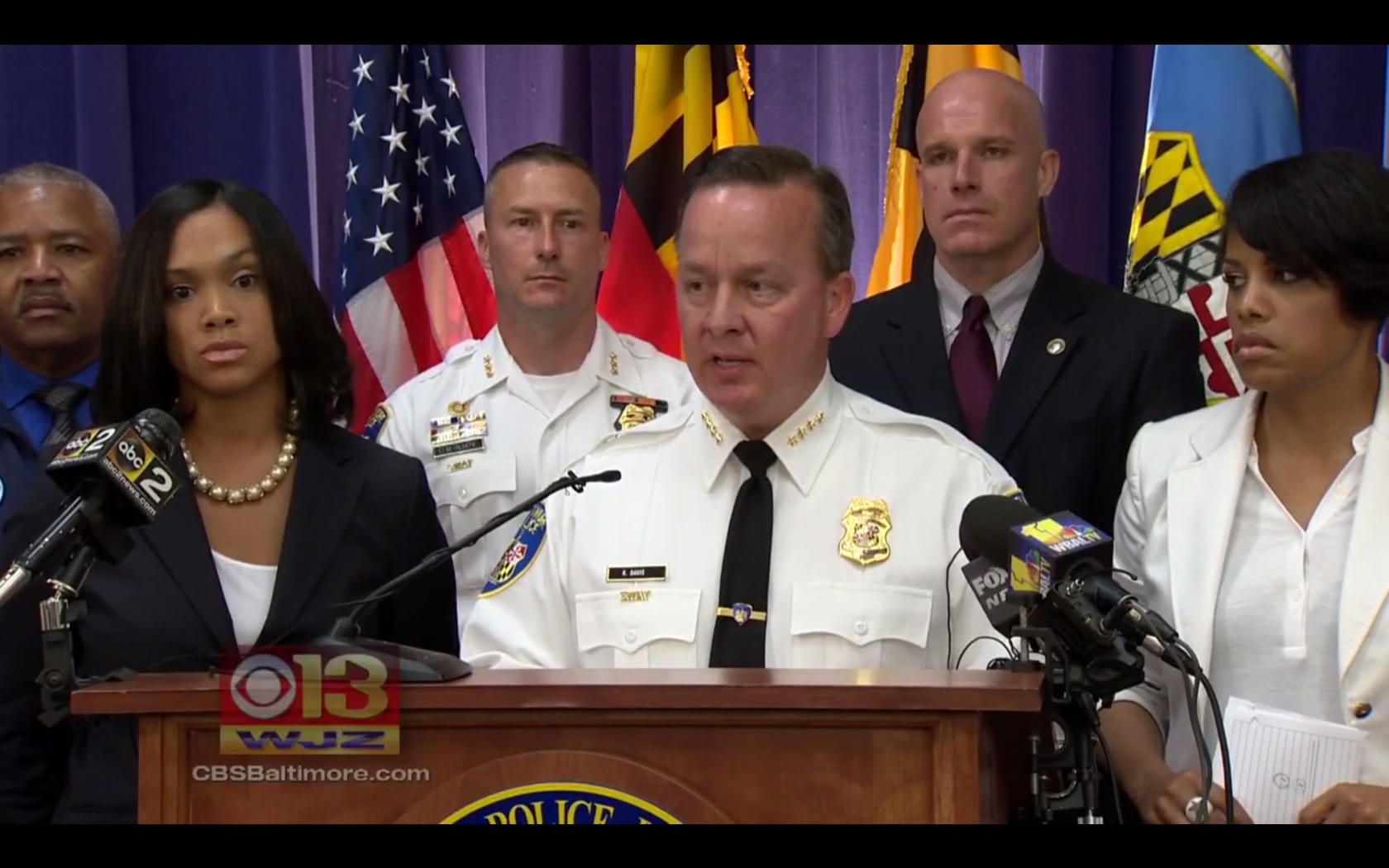 The city has seen more than 160 murders so far this year, a nearly 50 percent spike compared to the first half of last year.

Rawlings-Blake and Davis announced the "war room" Sunday, along with State's Attorney Marilyn Mosby and representatives of other local and federal agencies that will be collaborating with Baltimore police on the initiative.

Davis said during the press conference that the agencies will be sharing information about suspects.

"We are establishing a war room effective immediately to insure there are no gaps in our intelligence sharing. No gaps in our operational capacities," Davis said.

He said police believe a "small number of folks" commit much of the city's violent crime. The agencies plan to target repeat violent offenders, said Mosby.

"We are essentially declaring war on those individuals. We are going to war and we're going to do it collaboratively," Mosby said.