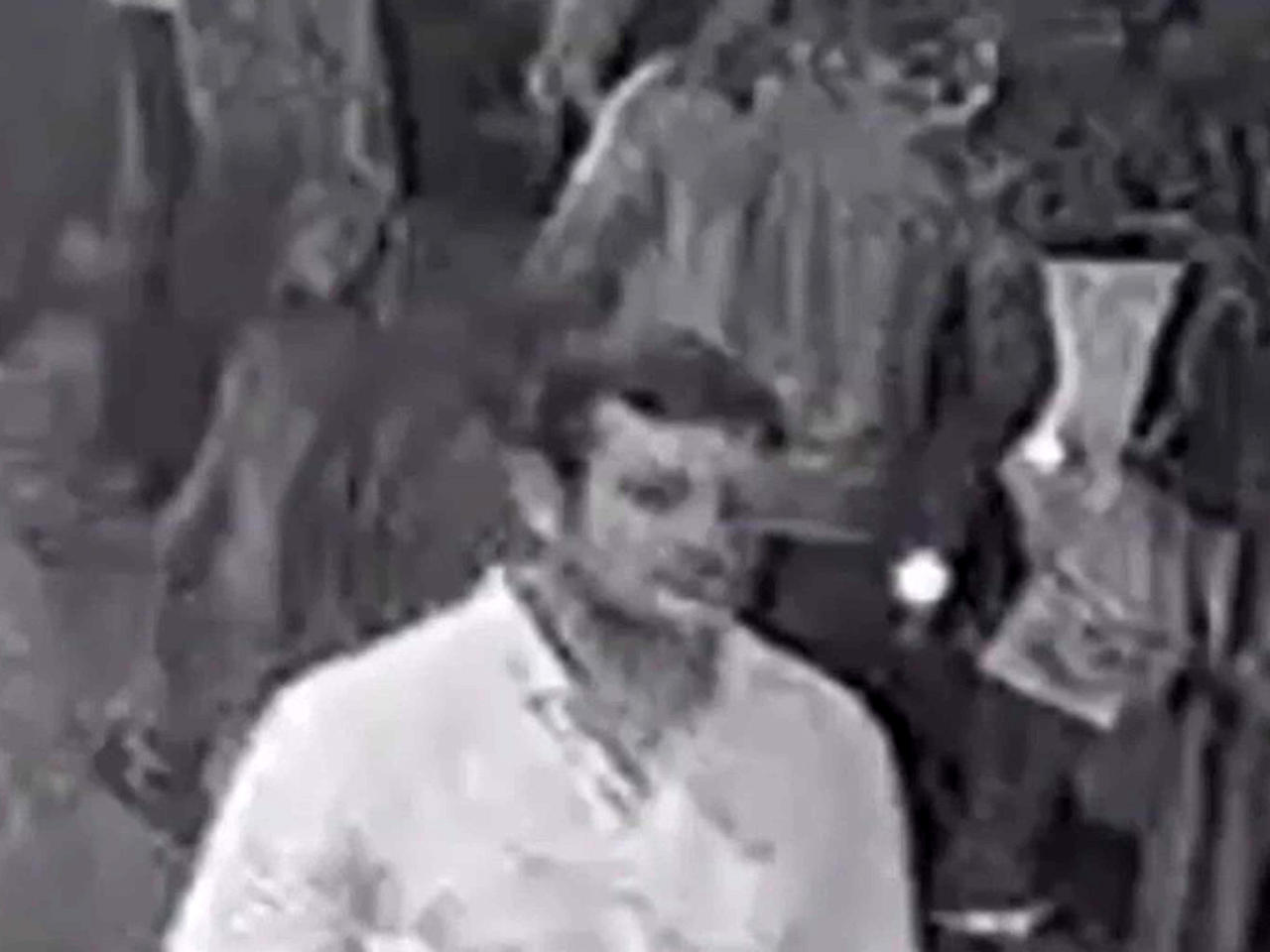 BALTIMORE -- Police hope new video can lead them to a person of interest in a man's death, CBS Baltimore reports.

Edralin Montebon's death has not been ruled a homicide. Police are still waiting on a medical examiner's report to determine what led to his death. However, homicide detectives are investigating the matter.

On July 22 at around 1:10 a.m., officers were called to the Federal Hill area, where they found the 34-year-old unconscious. They said it appeared he had been in a fight. He later died.

"We're just trying to piece together all of what occurred," Baltimore Police spokesman T.J. Smith said. "The victim in this case was involved in some sort of dispute."

Investigators told CBS Baltimore station WJZ-TV it was a Friday canvass of the neighborhood that led to new information.

"This is very upsetting to hear about," a woman who works at a Federal Hill bar said.

Weeks after the attack, a small memorial still hangs on a sign in honor of Montebon.

"We know that an assault took place, but is the assault the reason for the death?" Smith asked.

Police hope answers can come from releasing the video to the public.

Metro Crime Stoppers is offering a $2,000 reward for information that leads to an arrest in this case.