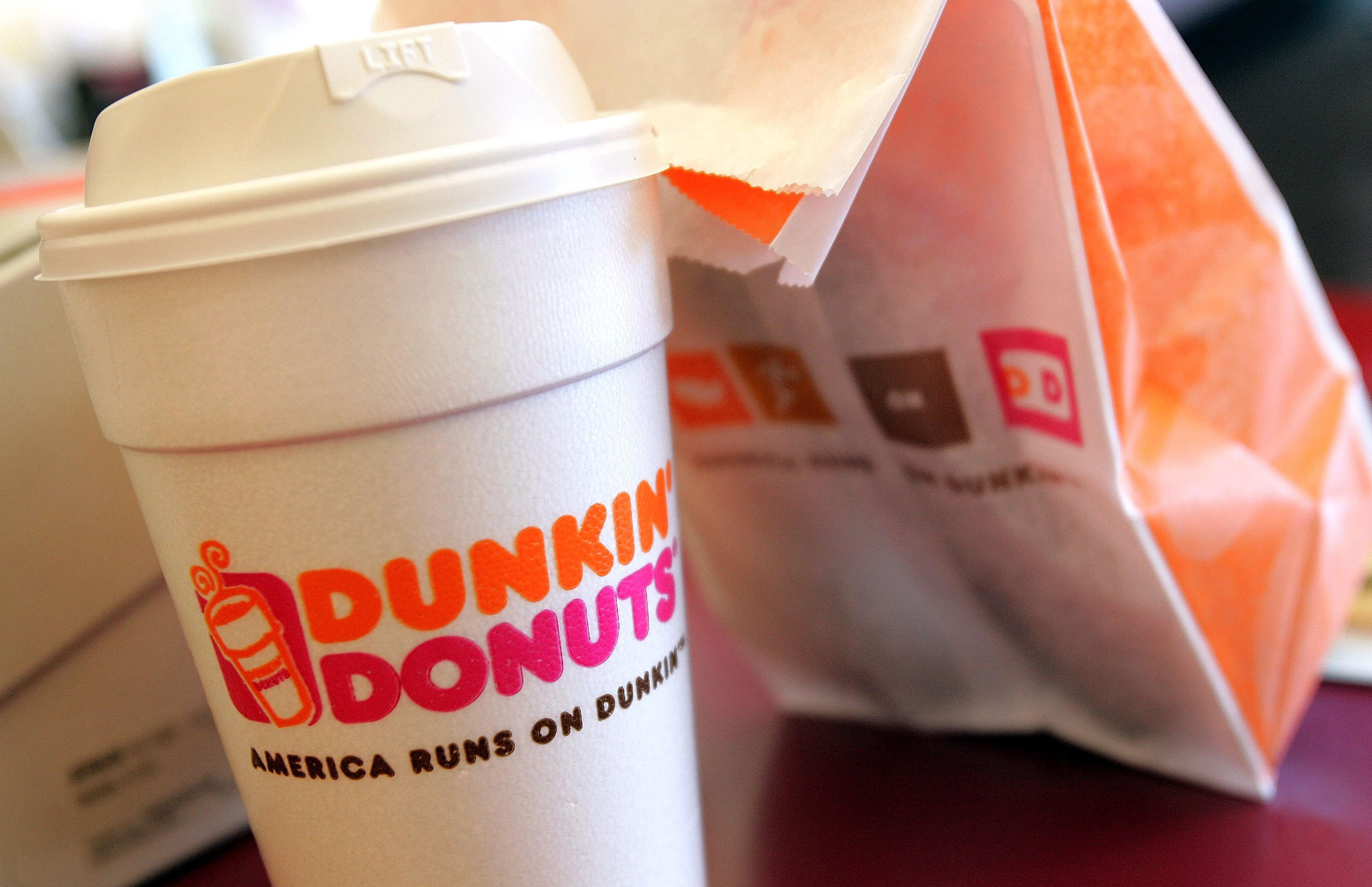 It also prohibits restaurants and other food vendors from using cups, plates, dishes, bowls and trays or any similar items made from this material. After that, businesses will face $1,000 fines for violations.

The City Council unanimously passed the bill last month after it was introduced by Councilman John Bullock. Versions that previously failed had offered businesses just three months to phase out the containers.

"We talk about the chemicals getting into the food, especially hazardous for our children, who are the most vulnerable," Pugh said.

But there was also an environmental concern with cups and containers ending up in Baltimore waterways and the city's Inner Harbor.