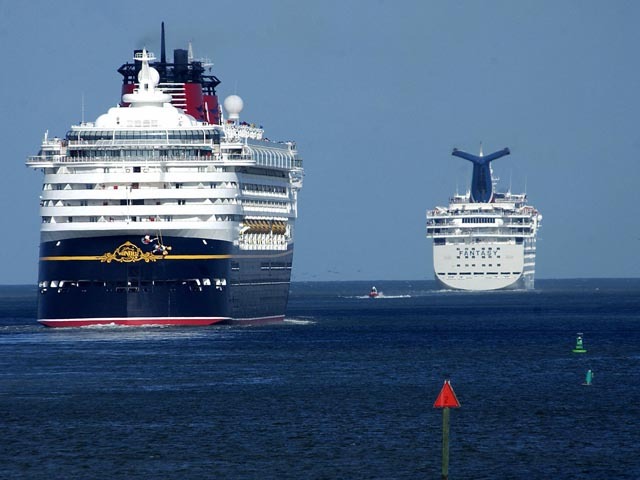 NASSAU, Bahamas - Authorities in the Bahamas say a 26-year-old U.S. tourist has died aboard a Carnival cruise ship and the cruise has been delayed pending the investigation.

Bahamas police said in a statement Saturday that a man from South Carolina apparently jumped from one floor to another aboard the Carnival Fantasy ship that had docked in Nassau late Friday. He was declared dead at the scene.

Carnival issued a statement saying the guest apparently fell. They said the ship's visit to Freeport on Saturday has been canceled as the investigation continues.

In a statement sent to CBS News, Carnival said: "We are deeply saddened by this tragic event and extend our heartfelt condolences to the guest's family and loved ones."

Officials did not release the man's name or home town.

The ship departed Charleston, South Carolina on Wednesday for a five-day Bahamas cruise. It is still scheduled to return to Charleston Monday.