(AP/National League for Democracy)
The revolution will not be televised.

It won't be available online, either.

Last week, there was a lot of media attention paid to Myanmar/Burma, where the military government was cracking down on an uprising. Pictures of slain monks brought the drama home. According to last week's AP story:

Myanmar's military government flooded the main city of Yangon with troops, swelling their numbers to about 20,000 by Sunday and ensuring that almost all demonstrators would remain off the streets, a diplomat said…

Ibrahim Gambari, the U.N.'s special envoy to Myanmar, was sent to the country to try to persuade the notoriously unyielding military junta to halt its crackdown. Soldiers have shot and killed protesters, ransacked Buddhist monasteries, beaten monks and dissidents and arrested an estimated 1,000 people in the last week alone.

There was video, still photographs, stories were written, CBS News correspondent Bill Whitaker weighed in with a post on this site:

The last time I was in Burma was back in 1990. The military junta – so confident of its grip on power and the people – had allowed foreign journalists to come in and observe national elections. The generals clearly thought the oppressed and intimidated populace would give the junta its vote and with it the veneer of legitimacy. But the people didn't comply. They voted overwhelmingly for the party of pro-democracy leader Aung San Suu Kyi, even though she'd been under house arrest and unable to campaign. I will never forget people literally were dancing in the streets, jubilant that they had defeated the generals with ballots.

The next morning the generals held a press conference and in front of the world's cameras said they would acquiesce to the will of the voters. But after the foreign journalists left, the military rulers rounded up the opposition leaders, threw them in jail, then tightened their grip on the country they call Myanmar.

But the media attention has diminished since the initial coverage last week. And one of the reasons is Media Control. According to a troubling story on the cover of today's New York Times:

Until Friday television screens and newspapers abroad were flooded with scenes of tens of thousands of red-robed monks in the streets and of chaos and violence as the junta stamped out the biggest popular uprising there in two decades.

But then the images, text messages and postings stopped, shut down by generals who belatedly grasped the power of the Internet to jeopardize their crackdown.

The efficiency of this latest, technological, crackdown raises the question whether the vaunted role of the Internet in undermining repression can stand up to a determined and ruthless government — or whether Myanmar, already isolated from the world, can ride out a prolonged shutdown more easily than most countries.

As discussed in this space a few weeks ago, the presence of video often takes a story from sort-of news to gotta-see news. Whether it's squirrels on water skis or a college kid screaming "Don't Tase Me, Bro!" video footage kicks up the news merit of some stories.

In a bad, Newtonian way – "equal and opposite reaction" and all that – the absence of video also drops the news merit of some stories. So that's why we're not seeing as much of the Myanmar story this week. And it's a stark reminder that while we in the Western world may have some degree of openness and sit in coffee shops blogging about the world outside, there are still parts of the world where the powers can be can flip a switch, shut things down and keep the rest of the world in the dark. 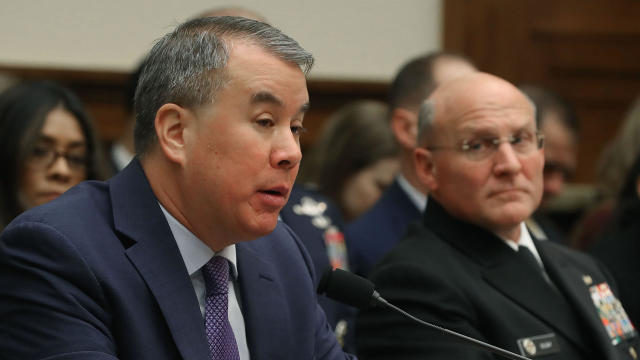 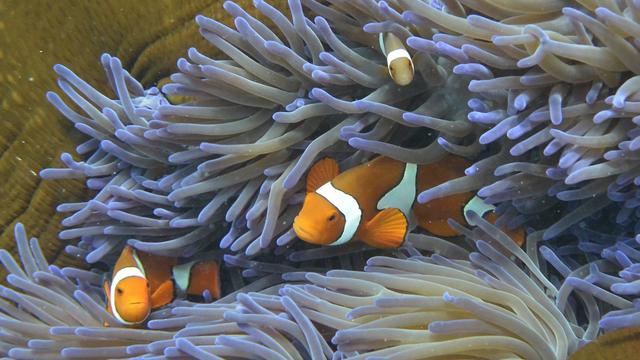