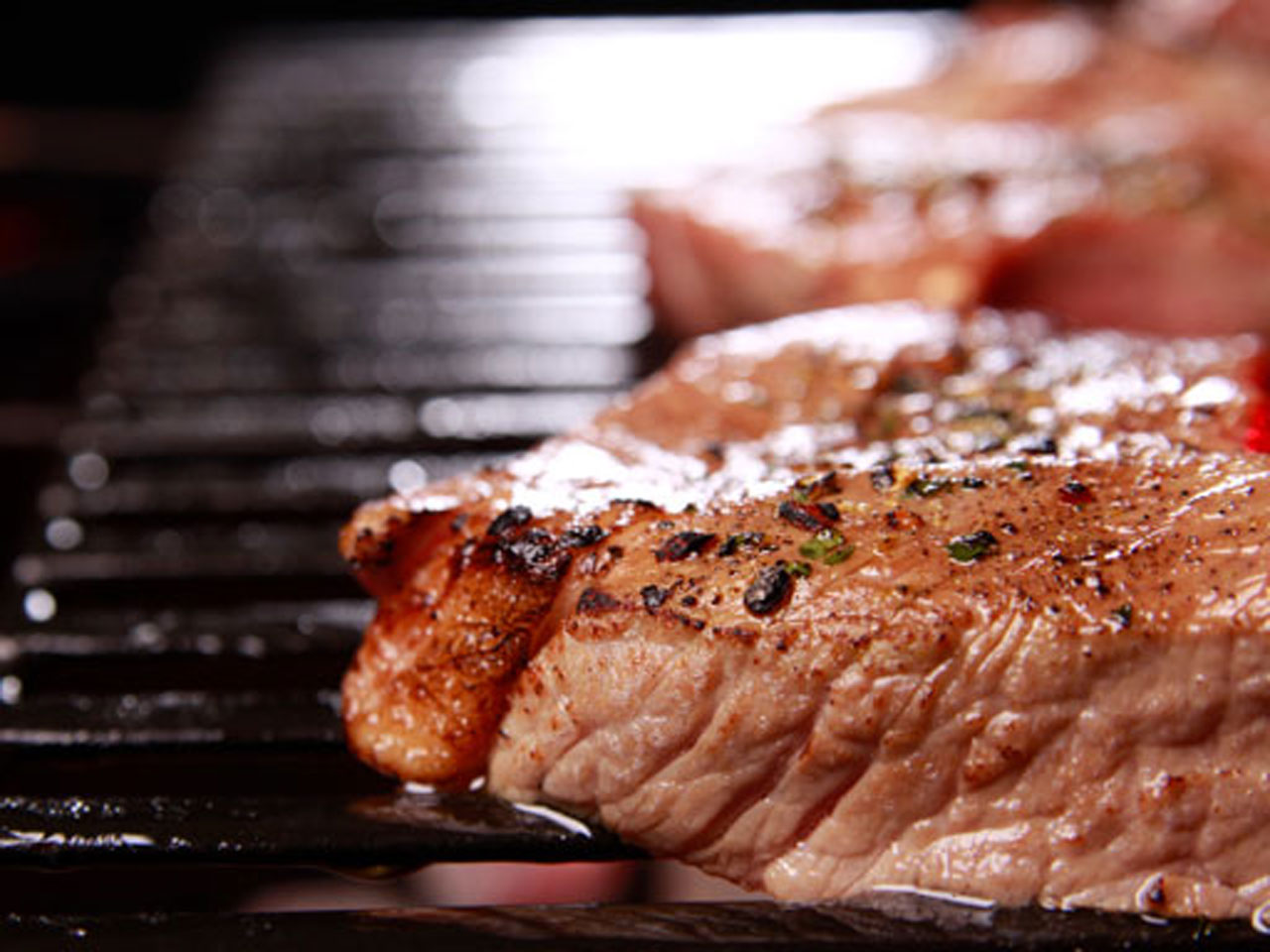 If you're deciding whether to devour that steak, maybe this fact will sway you one way or the other: Three ounces of that delicious red meat will take off 30 minutes from your life expectancy.

During the most indulgent season of the year, researchers have broken down how much each bad food choice or terrible habit will cost you -- in terms of minutes from your life span. The article was published as part of BMJ's Christmas issue on Dec. 18.

David Spiegelhalter, a statistician at the University of Cambridge, used the idea of a "microlife" -- about a half hour of an adult over 35's life expectancy -- to break down how much each activity affected our overall life expectancy.

For example, one microlife is lost every time you smoke two cigarettes, just by being 11 pounds overweight, having a second and third alcoholic drink of the day, watching two hours of television and by eating a burger.

Speaking of that steak, Spiegelhalter found out that a lifetime of having an extra portion of red meat a day will cut down a man's life expectancy about one year, from 80 to 79.

"These are all averages per day but the message is really about long-term habits," Spiegelhalter told the Telegraph. "Translating it into a daily rate makes it easier to understand but the point is that if you are smoking 15 cigarettes a day then you are rushing towards your death where as eating healthily and exercising you are extending your life."

The good news is you can gain microlives. Your first drink gives you 30 additional microlives (if you just stick to that one glass). Five servings of fruits and vegetables will give you two hours. Exercising will give you one hour back after the first 20 minutes and 30 minutes for each additional 40 minute period after.

However, if you lost a microlife on those two cigarettes, it doesn't mean you can get it back by working out for 20 minutes. You should just aim to have more microlives gained than lost.

Spiegelhalter said he compiled the complicated statistics because while people might not want to give up their vices since it won't affect them for quite some time, he thought seeing how much each bad habit was taking a toll it terms of minutes might be able to change their mindset.

"Of course, evaluation studies would be needed to quantify any effect on behavior, but one does not need a study to conclude that people do not generally like the idea of getting older faster," he said in a written statement.