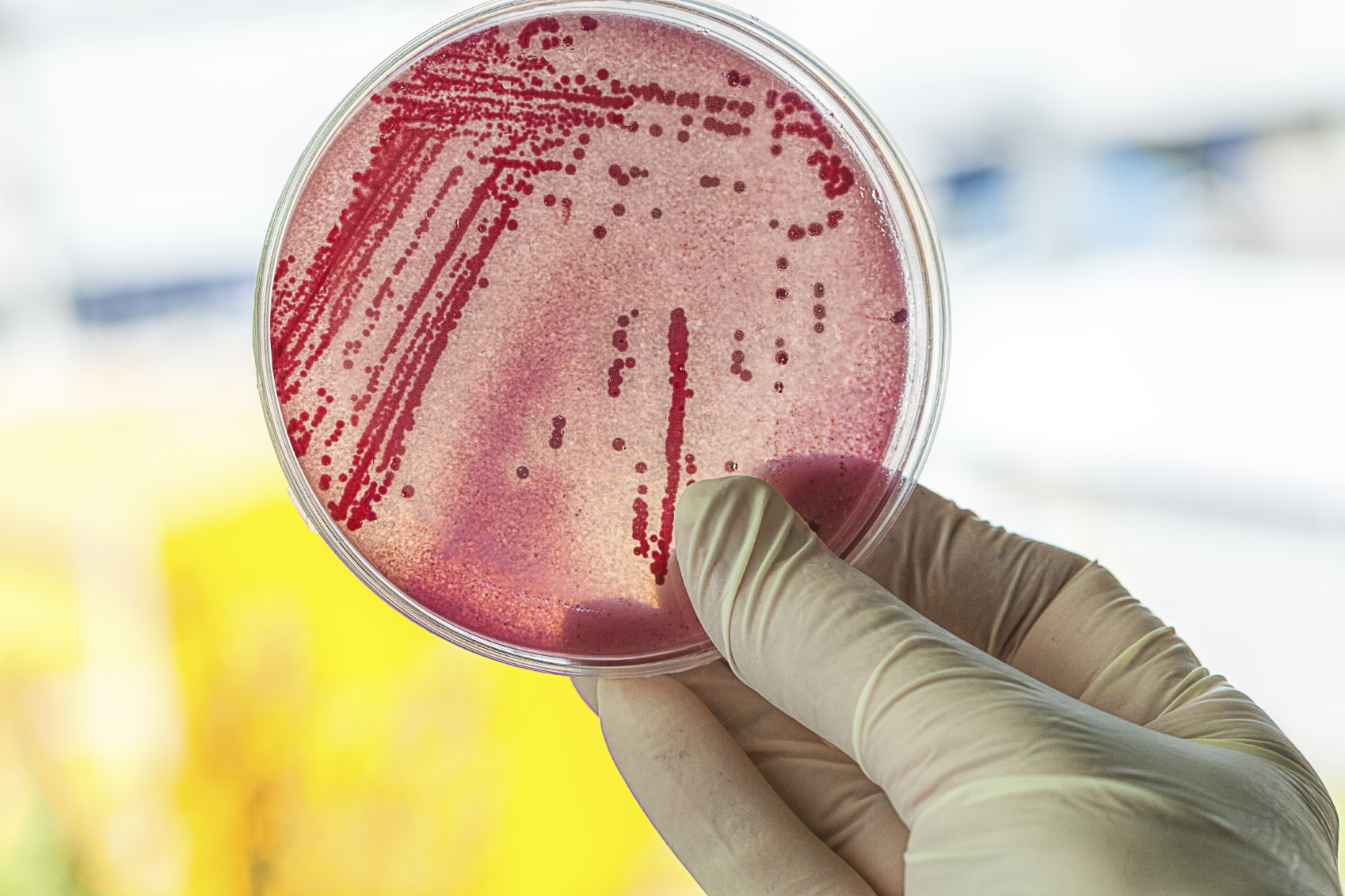 Whether it's a jungle hut or a high-rise apartment, your home is covered in bacteria, and new research from the Amazon suggests city dwellers might want to open a window.

Scientists traveled from remote villages in Peru to a large Brazilian city to begin tracking the effects of urbanization on the diversity of bacteria in people's homes. It's a small first step in a larger quest - understanding how different environmental bugs help shape what's called our microbiome, the trillions of bacteria that share our bodies and play a critical role in our health.

"Very little is known about the microbes of the built environment," said microbiologist Maria Gloria Dominguez-Bello of New York University at a meeting of the American Association for the Advancement of Science. Dominguez-Bello led the pilot study.

Her team found that as people living in the Amazon rainforest become more urbanized, the kinds of bacteria in their homes change from the bugs mostly found in nature to those that typically live on people, she reported Friday.

In fact, in city dwellings, the researchers could tell just by the microbial fingerprints of the walls that "this is a kitchen or this is a bathroom or this is a living room. That's amazing," Dominguez-Bello said.

Everyone carries a customized set of microbes on the skin, in the nose and in the gut, a microbial zoo that starts forming at birth and help with such things as digestion and immune development. What influences the balance of good bugs and bad varies depending on such things as your diet, if you were born vaginally or by C-section, and antibiotics. Environmental exposures play a role, too. The hygiene hypothesis, for example, suggests asthma and allergies are on the rise in Western populations because of a lack of early contact with once-common bugs, one reason why tots who grow up on farms or around animals tend to have fewer of those

Increasingly, scientists also are investigating where we spend a lot of time - indoor spaces, especially our homes. To track the effects of urbanization, Dominguez-Bello's team analyzed the microbial communities of 10 houses and their inhabitants from each of three Peruvian locations - a village of hunter-gatherers, a slightly more modern rural village and Iquitos, a medium-sized city not accessible by roads - and the contemporary Brazilian city of Manaus.

Despite fewer occupants, the more urbanized a dwelling, the more human bacteria lived on its walls and floors, the researchers reported in the journal Science Advances. In Manaus, a collection of microbes normally found in the mouth, including various species of strep bacteria, and in the gut were the most important in telling rooms apart. The more crowded jungle and rural homes nonetheless were filled with more bacteria commonly found in soil and water than with human microbes.

Walls were acting as traps as people shed bacteria, compared with the less urban homes open to air circulation, the team reported. Dominguez-Bello was so struck by the findings that she insisted the windows in her New York office be unsealed so she could open them.

She next will compare the microbiomes of the residents with their homes. There's a balancing act, she acknowledged: Microbiome theories aside, these rural populations are exposed to their own set of infectious threats, including no screens to keep out disease-carrying mosquitoes.

Still, the findings reflect research in U.S. homes and hospitals about the role of ventilation, said microbiologist Jack Gilbert of the Argonne National Laboratory and University of Chicago, who wasn't involved in the study. His own housing study was able to match which family lived where by the bacteria they shed inside.

"Our modern homes are set up perfectly for doing microbial forensics," he said.