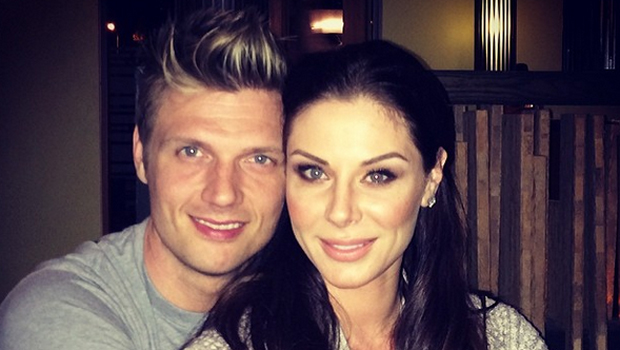 Nick Carter is officially off the market.


Fellow bandmates AJ McLean, Howie Dorough and Brian Littrell were in attendance, and McLean's daughter, Ava, served as the flower girl, according to Us Weekly.

The Backstreet Boys chimed in on social media:

The groom's younger brother Aaron apparently didn't make it to the wedding, posting on Instagram: "Really pissed off that I missed my brothers wedding today.. i hope he doesn't hate me .. I tried to get there... I'm sorry bro @nickcarter #technicalProblems"


The wedding was filmed for a made-for-TV special. The couple have co-starred in a series of fitness webisodes called "Kit Fitt."

The guys from the Backstreet Boys had a pretty big weekend. The night after the wedding, the boy band won best musical moment at the 2014 MTV Movie Awards for its performance in the movie, "This Is The End."