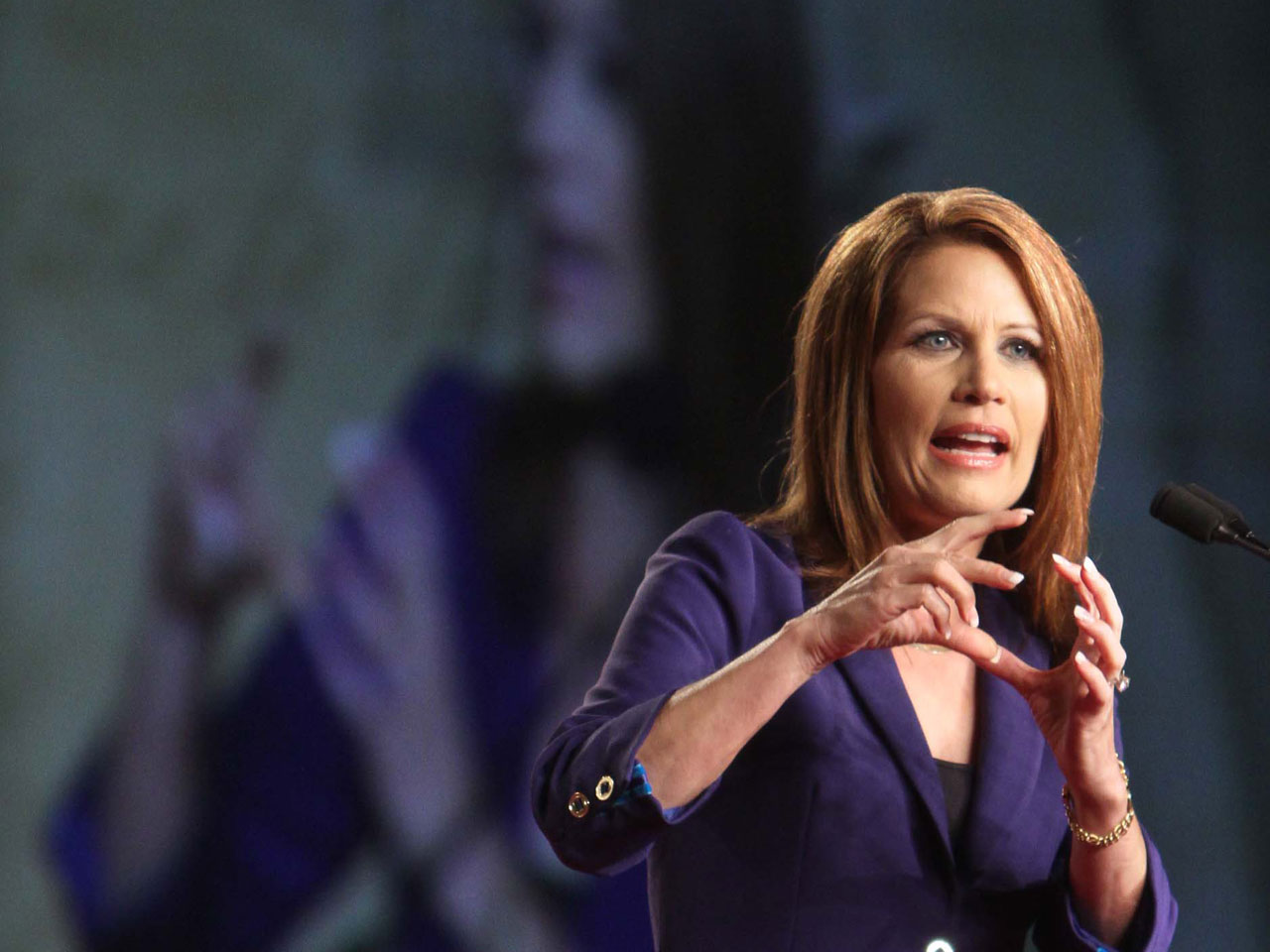 "Yes I would, yes I would," the GOP presidential candidate said at Council Bluff's Bayliss Park Hall before an audience of about 50 when asked if she would work to help release Jesus Diaz, the Border Patrol agent.

Diaz was convicted after being accused of using excessive force on a 16-year-old drug smuggler in 2008 near Eagle Pass, Texas, by wrenching his handcuffed arms upward while pressing a knee into his back. In an attempt to make the smuggler reveal where he had hidden marijuana, Diaz also allegedly kicked the teen and dropped him face-first on the ground.

The Diaz case has become a cause célèbre among some conservatives opposed to illegal immigration who contend his prosecution was politically motivated at the behest of the Mexican government. They have pressed President Obama and other presidential candidates to act on the case.

Bachmann also said she was unimpressed by efforts to enforce the U.S.-Mexican border.