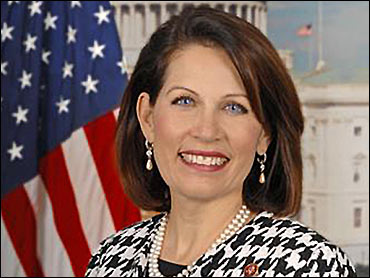 The National Tea Party Convention has lost two of its major speakers.

Both lawmakers are prominent backers of the tea party movement. However, their offices released statements Tuesday citing concerns about how funds raised by the convention might be used.

Many tea party activists across the country are boycotting the convention over its $550-per person ticket price and the $100,000 speaking fee being paid to Sarah Palin, the former Republican vice presidential nominee.

The convention is being run by a Tennessee lawyer, Judson Phillips, who has said he hopes to turn a profit on the convention.