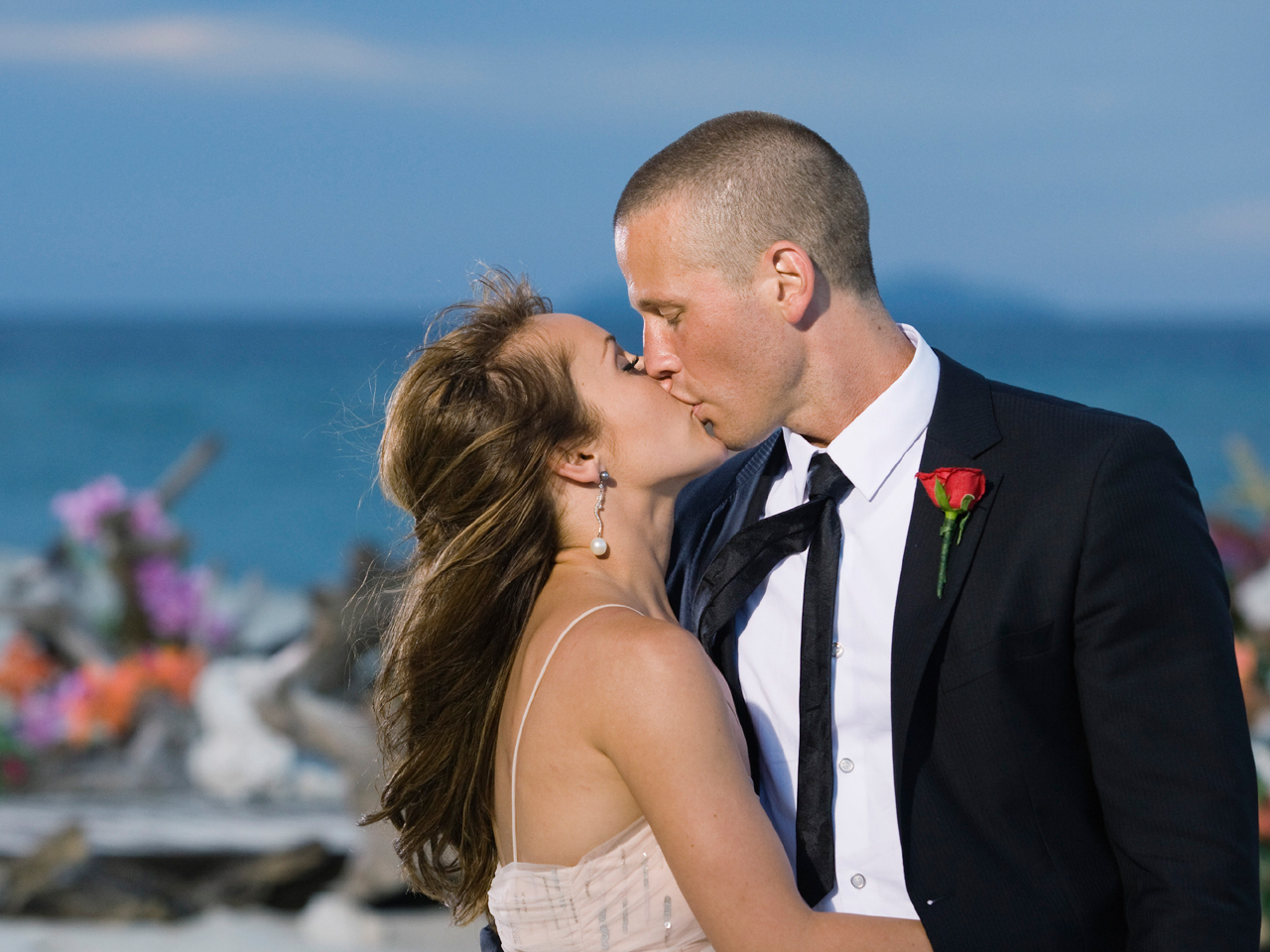 Viewers watched as Ashley Hebert chose J.P. Rosenbaum on "The Bachelorette," and they'll get to watch her say "I do," too.

Hebert and Rosenbaum have signed a deal with ABC to film their marriage ceremony, it was announced Monday.

"The Bachelorette: Ashley and J.P.'s Wedding" will air in December. It will include everything from Hebert's dress fitting and wedding planning to the bachelor and bachelorette parties.

Hebert competed for Brad Womack's affections on the 15th season of "The Bachelor." She was then chosen to be the next "Bachelorette." Her season of the dating reality show aired last year.

Hebert, 28, is a dentist in Philadelphia. Rosenbaum, 35, works in construction in New York.

Filming is under way for the next season of "The Bachelor," with 24 women competing for the affection of Dallas businessman Sean Lowe. The new season will premiere in January.