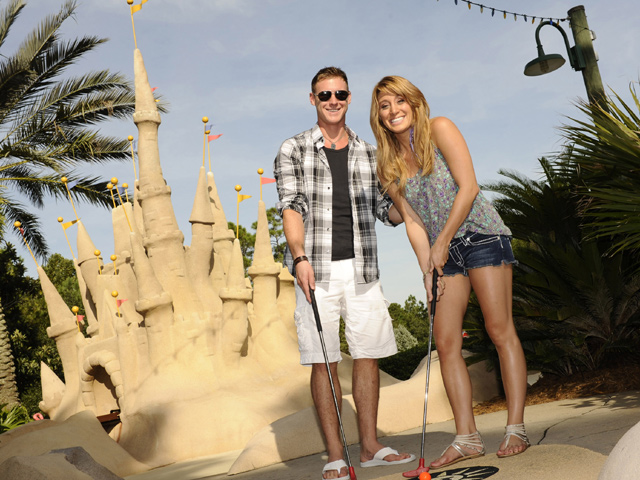 "Yes Vienna and I have split," Kahl tweeted. "It's been 5 weeks now. I can't fake it anymore. I will always love, be there for her, and wish her the best."

Girardi confirmed the break up on her twitter feed, "@KaseyRKahl will always be my best friend, but yes we have split."

The two were united on "Bachelor Pad" where they became the couple to beat, but they lost the competition to Holly Durst and Michael Stagliano in the show's finale, reports People.