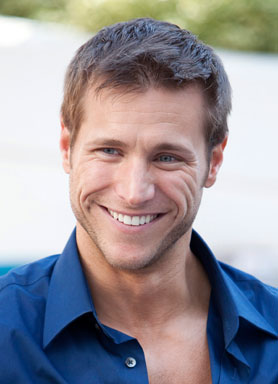 NEW YORK (CBS) Jake Pavelka may have taken his pants off on "Dancing with the Stars," but looks like he won't be doing the same for Playgirl.

"Jake is not doing Playgirl - never considered it, never will," his rep told Us magazine.

The "Bachelor" star was eyed by the adult magazine and received an offer to pose nude earlier this week.

Pavelka's decision to not bare it all comes just one day after his ex-fiance Vienna Girardi was shot down by Playboy.

In a recent interview with Star magazine, Girardi, 24, said she was going to pose for the popular men's magazine later this year for $250,000.  However, a rep for Playboy dismissed her claim and said "We are not in negotiations with her and have not made her an offer."