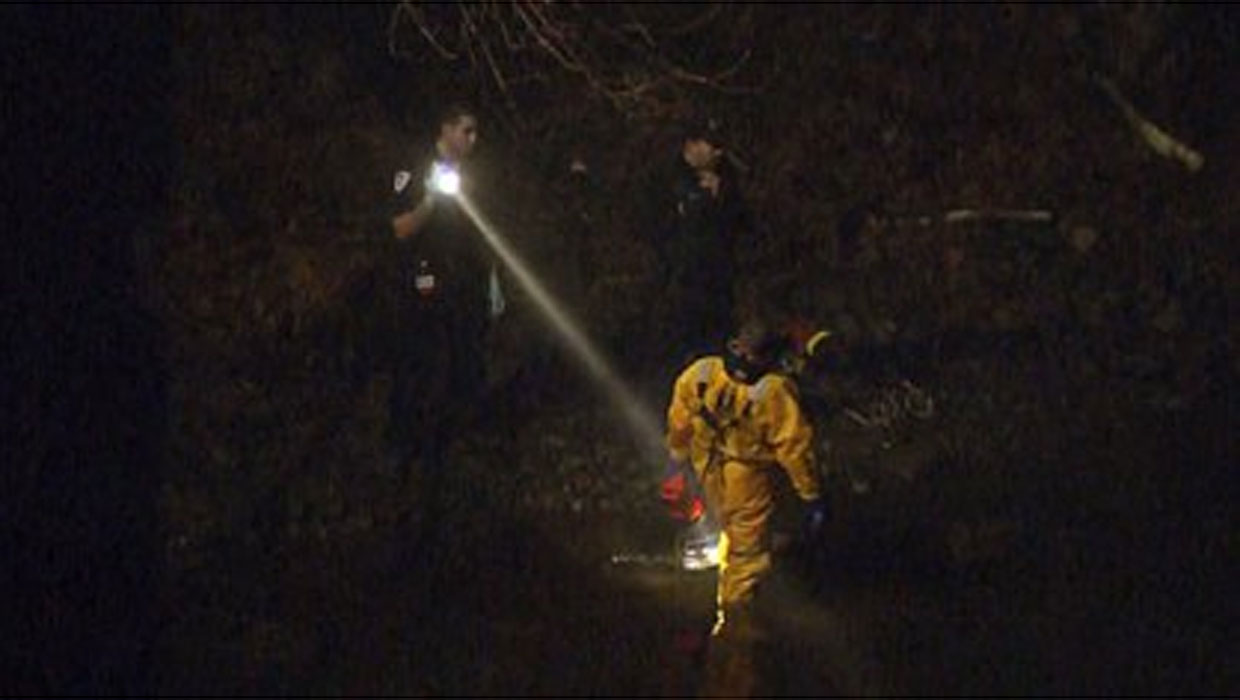 HAVERHILL , Mass.-- A mother and daughter in a northern Boston suburb are accused of falsely telling police that they saw a man throw a baby off a bridge and into the Merrimack River on Christmas Eve, CBS Boston reported.

The hoax set off a massive response from authorities to the Comeau Bridge at about 7:30 p.m. on Thursday. A State Police helicopter and dive team helped local police and firefighters scour the scene.

According to CBS Boston, police say the women reported that they saw and heard a man throw the baby off the bridge, but by 10 p.m., detectives determined that they made up the story. Holly Fowler, 42, and Kristine Fowler, 23, are charged with misleading a police investigation and filing a false police report.

"It's one of those reports you have to treat as serious unless you confirm it one way or the other," Haverhill Police Capt. Robert Pistone said in a statement.

The women are due in Haverhill District Court on Monday.