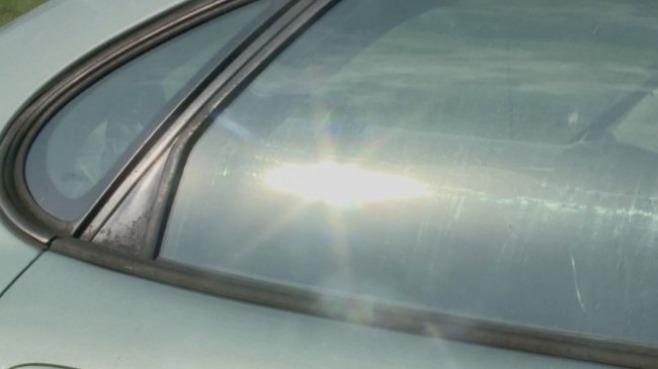 MARY ESTHER, Fla. -- A 7-week-old baby died after being left in a van for eight hours after church, investigators in Florida's Panhandle tell CBS affiliate WPEC-TV.

The Okaloosa County Sheriff's Office said family members discovered the deceased baby in the van outside their home in Mary Esther on Sunday night.

A family member said they didn't know the mother had placed the baby in a rear-facing car seat in the van after church services Sunday afternoon, WPEC reports.

The cause of death has yet to be determined by the medical examiner. It's not clear whether anyone will face charges.