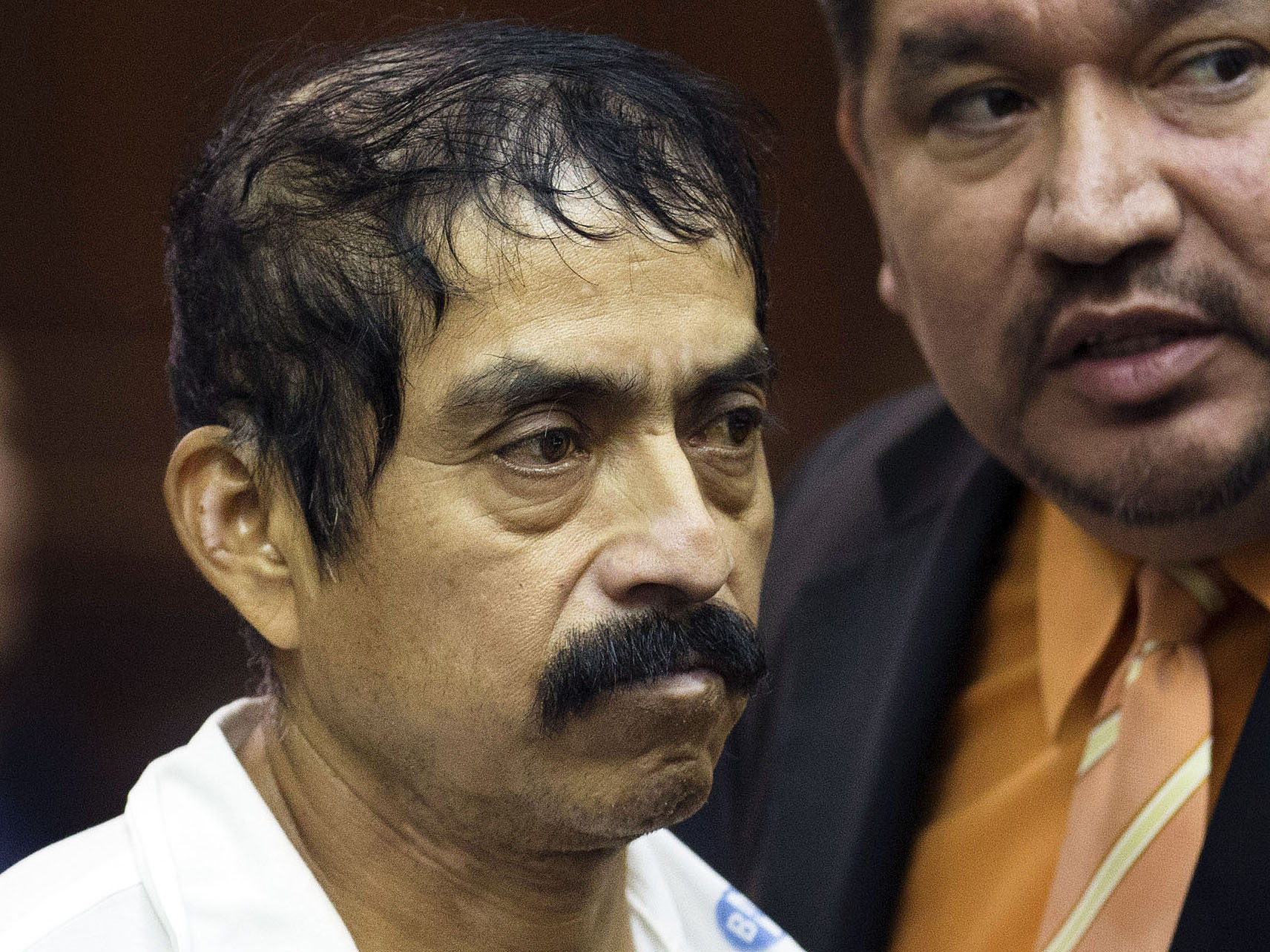 NEW YORK New York City police say they've arrested a relative in the death of a child nicknamed Baby Hope whose body was discovered inside a picnic cooler in 1991.

Police announced Saturday that the girl's 52-year-old cousin, Conrado Juarez, had admitted sexually assaulting and killing her - a dramatic turnaround in a notorious cold case.

The child's name and the circumstances of her death were a mystery for years. She was thought to be about 4 years old. But this week police announced that a new tip and a DNA test had allowed them to identify the child's mother.

It wasn't clear whether Juarez, 52, had a lawyer. Police said he lived in the Bronx, but that the family had been living in Queens at the time of the killing. They also said Juarez claimed that a relative helped him dispose of the child's body.

Anjelica's naked, malnourished corpse was discovered on July 23, 1991, beside the Henry Hudson Parkway. Detectives thought she might have been suffocated but had few other clues as to what happened.

The case became an obsession for some investigators. Hundreds of people attended a funeral for the unknown girl in 1993. Her body was exhumed for DNA testing in 2007, and then again in 2011.

Jerry Giorgio, a now-retired detective who had worked on the Baby Hope case at the time, told CBS News' Jeff Glor this week: "There's just a special thing about when it happens to a child," he said, who never stopped thinking about her. "An innocent child who can't defend herself ... Like a hand came up from this little baby and clutched at our heart and took a piece of us, and she became part of our family. Nobody else claimed her. We referred to her as our baby."

Giorgio's wife picked out the white dress the child was buried in. The girl couldn't be identified then, so she was known as "Baby Hope."

In July, detectives tried another round of publicity on the 22nd anniversary of the discovery. They canvassed the neighborhood where her body was found, hung fliers, circulated sketches of the girl and a photograph of the cooler and announced a $12,000 reward for information leading to an arrest.

Giorgio said he remained confident the case could be solved.