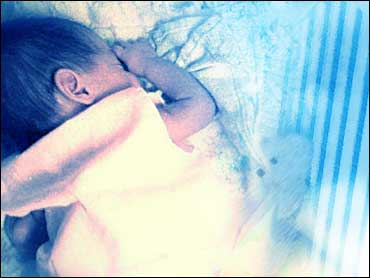 Editor's Note: This piece is being republished because of an incorrect guideline that the source gave on air.

Can most questions about when babies are ready for specific milestones be answered with a definitive yes or no?

Josh Lerman, senior editor of Parenting magazine, says experts can set the parameters but parents need to use common sense and consider an infant's unique development rather than waiting for an age limit to occur. There's no "magic age" for anything, he says.

He has these answers to the following questions put to him by co-anchor Hannah Storm.