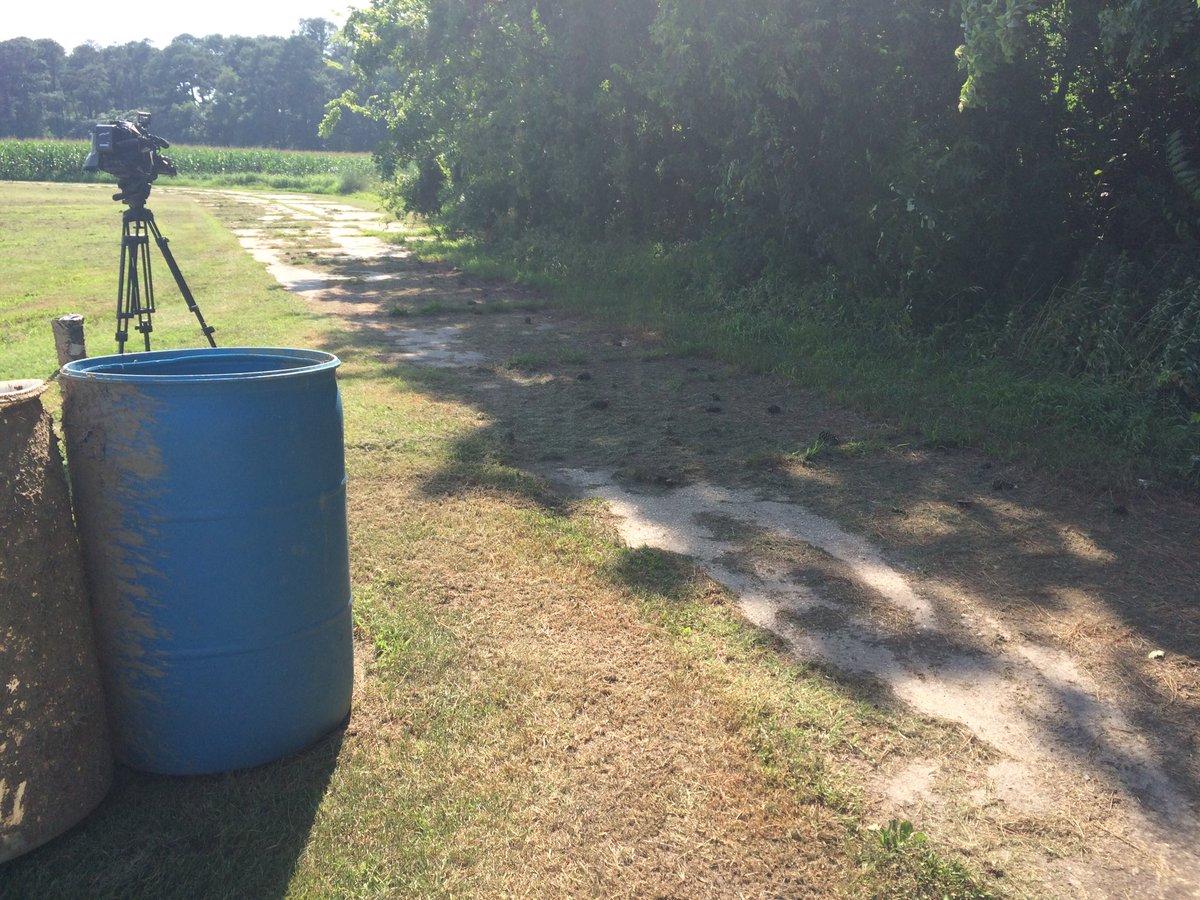 ACCOMACK COUNTY, Va. -- Authorities say a couple was found dead in a car after an apparent murder-suicide with their infant unharmed in the backseat.

The Accomack County Sheriff's Office says in a news release that deputies found 20-year-old Elizabeth Madison Ann Jensen of Sanford and 27-year-old Jonan Fabricio Gonzales-Funes of Bloxom both dead from apparent gunshot wounds inside a vehicle on Saturday morning in coastal Virginia.

The baby, who was also inside the car, was not harmed. Authorities say the infant, who was the child of Jensen and Gonzales-Funes, was placed in the care of family members.

Investigators believe Gonzales-Funes killed Jensen before turning the gun on himself. Friends of the couple told CBS affiliate WTKR the baby is doing okay other than "a lot of mosquito bites."

Authorities say Gonzales-Funes was a correctional officer who had worked for the sheriff's office since September 2015.

Both bodies were taken to the medical examiner's office for an autopsy.