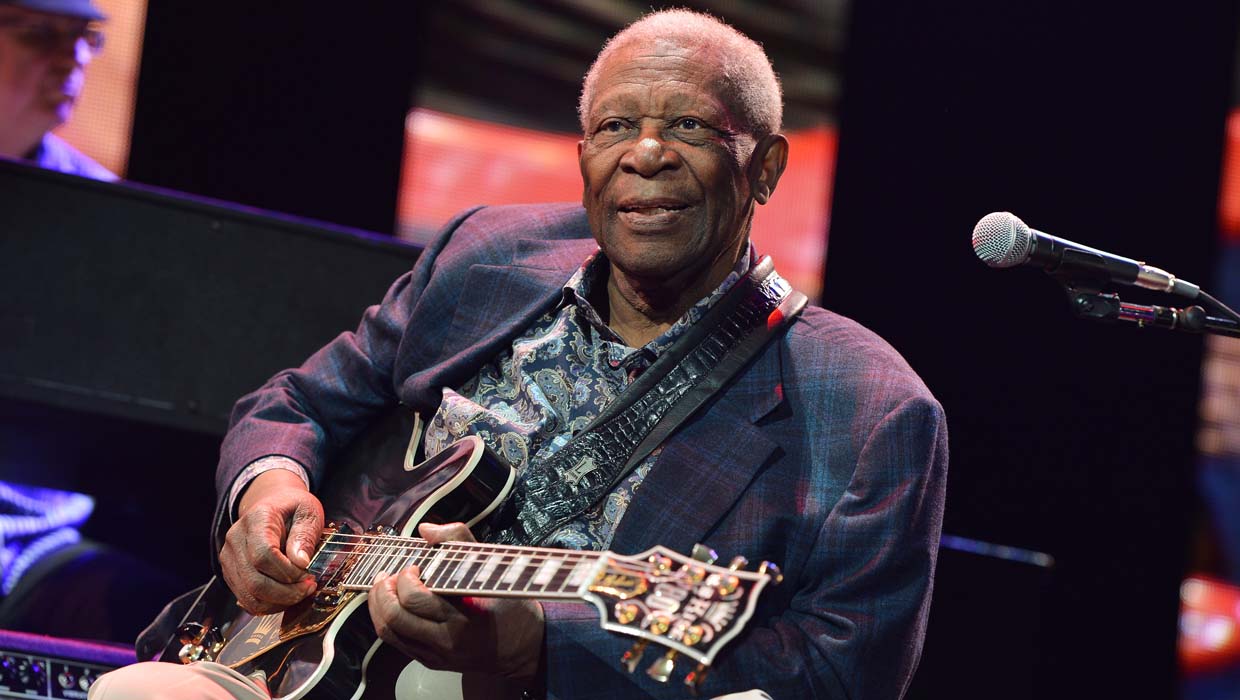 Blues musician B.B. King has been hospitalized, but his daughter says he is doing "much better."

The Los Angeles Times reported Monday that the 89-year-old musician was in the hospital for dehydration caused by Type 2 diabetes.

The Rock and Roll Hall of Famer has released more than 50 albums.

Representatives for King did not initially respond to requests for comment from The Associated Press.