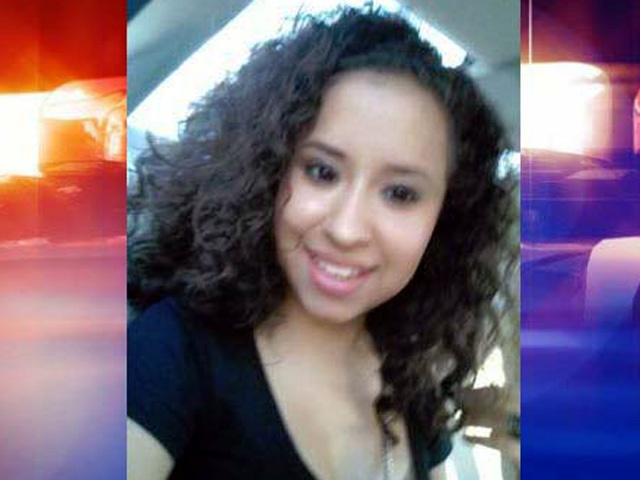 (CBS) ATLANTA - Authorities say Juan Alberto Contreras-Rodriguez, a man arrested in connection with the kidnapping of Georgia teen Ayvani Perez, is the live-in boyfriend of Ayvani's mother and is believed to have been the target of the home invasion, reports the Atlanta Journal-Constitution.

CBS News' Crimesider previously reported there is a connection between Ayvani's mother, Maria Magdalena Corral, and Contreras-Rodriguez. They were arrested together on drug trafficking charges in February 2012, but those charges were later dropped.

Authorities say armed men broke into a home in Ellendale where Ayvani lived with her mother, younger brother and her mother's boyfriend around 2:30 a.m. on Sept. 17, demanding cash and jewelry. When the demands weren't met, the two men shot the family's dog and took 14-year-old Ayvani at gunpoint.

Authorities say her mother and brother were home at the time, but Contreras-Rodriguez was not, reports the paper. About 36 hours after the abduction and several phone calls demanding a ransom of drugs and money, Ayvani was dropped off unharmed at her aunt's home in Conyers.

As many as six people, including possibly two women, were involved in the kidnapping, authorities reportedly said Thursday during a probable cause hearing for Wildrego Jackson, one of two suspects who have been arrested in the case thus far.

Authorities say Ayvani remained blindfolded through the whole ordeal and say she was kept at two different locations, reports the paper.

"She was blindfolded during the drive from her house until she got to an apartment, or to a subsequent house," FBI Special Agent Joseph Fonseca testified during Thursday's hearing. "At some point, she was able to see, but it wasn't enough that she was able to ID anyone."

On Sept. 18, officials announced they arrested Jackson, 29, of Atlanta, and Contreras-Rodriguez, who is described as a 40-year-old Mexican national, in connection with the case. Jackson faces a federal charge of conspiracy to commit kidnapping for ransom and another charge of felon in possession of a firearm. He was ordered held without bond Thursday. Contreras-Rodriguez is being held on immigration-related charges.

Authorities say they have not captured the men who broke into the home, but they have identified them.

"We believe we have ID'd both men from the sketches," Fonseca testified Thursday, according to the paper. He reportedly frequently referred to one of the men by the initials "C.J.""