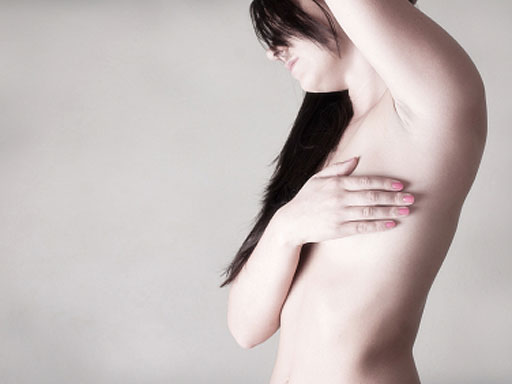 (CBS/AP) Avastin, a top-selling cancer drug, has not proved itself effective in fighting breast cancer.

That was the verdict of an FDA panel Tuesday.

The cancer experts said that the government should remove its endorsement of the drug after follow-up studies failed to show that it provided any benefits for patients.

The FDA is not required to follow the advice of its panel, though it often does.

The negative vote has no bearing on the fact that Avastin is approved for many other cancers, including colon, lung, kidney and brain cancer. The thumbs-down only applies to the drugs' use in fighting breast cancer.

Scientists for Roche, Avastin's maker, argued that patients taking Avastin experience improved quality of life, because tumor growth and other symptoms are delayed.

Panelists were not convinced.

The worry is that Avastin could do more harm than good because of serious side effects, including high blood pressure, fatigue and abnormal levels of white blood cells.

Yet even if the FDA withdraws the drug's approval for breast cancer, doctors will still have the option to prescribe the drug "off-label." However, medical societies and hospitals tend to follow FDA guidance, influencing prescribing patterns for thousands of U.S. physicians.

Breast cancer is the second most-common cause of cancer death among U.S. women, according to the Centers for Disease Control and Prevention. Last year more than 40,000 deaths in the U.S. were attributed to the disease.