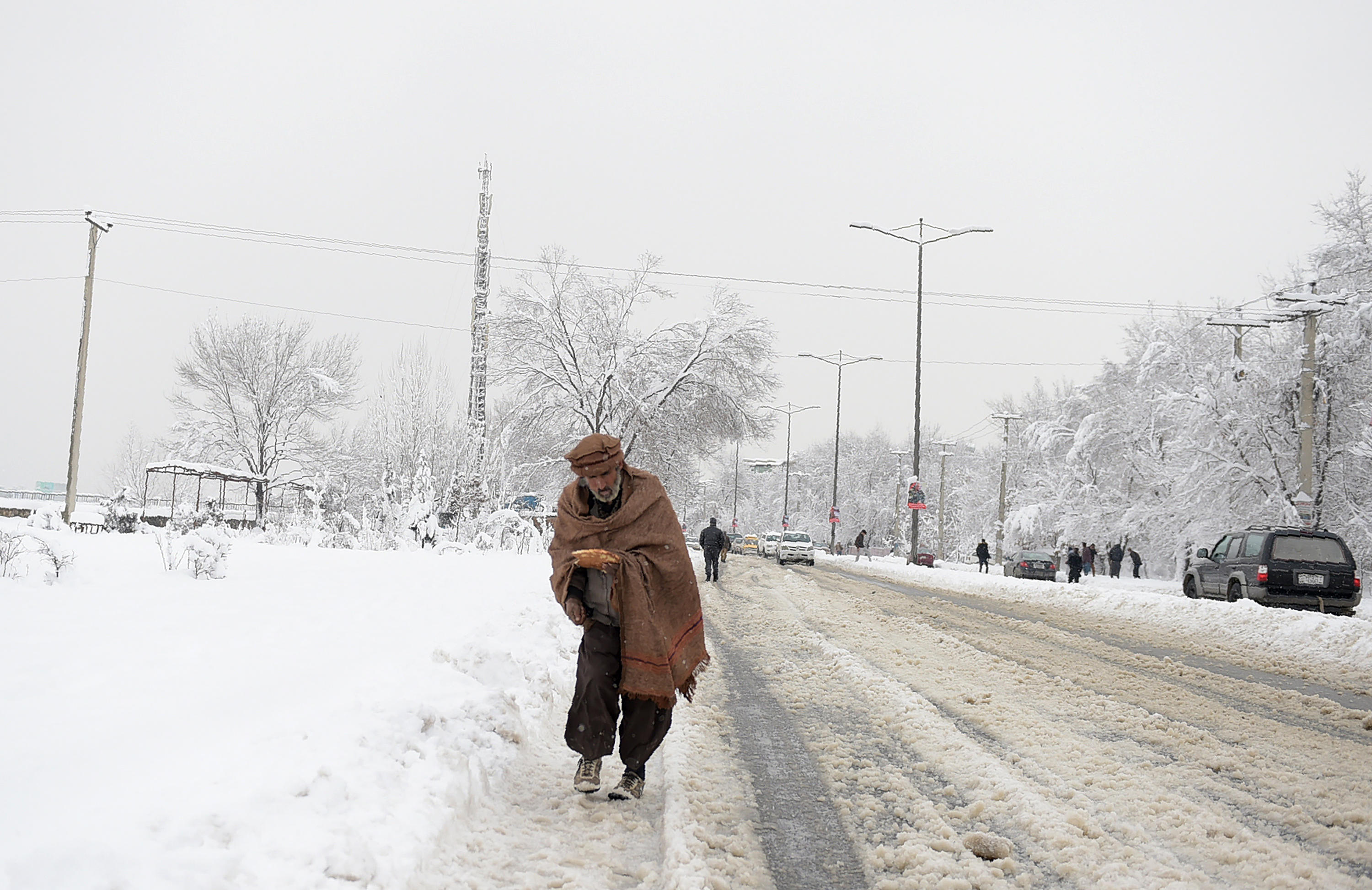 KABUL, Afghanistan -- Avalanches in Afghanistan triggered by heavy snowfall across the country have killed at least 119 people in recent days, officials said on Monday.

Wais Ahmad Barmak, the state minister for disaster management and humanitarian affairs, said that at least 89 people have been injured and 190 homes destroyed by avalanches in multiple provinces. Those figures were expected to rise as rescue teams made their way through snow-blocked roads to afflicted areas.

Many of the most recent fatalities come from Nuristan province, near the Pakistani border, where two villages were buried in snow. Barmak’s spokesman Omer Mohammadi said rescue teams have so far recovered 48 bodies from those villages and that more than 2,500 acres of farmland have been destroyed.

Mohammadi said it would take some time to establish a clear picture of the full extent of the damage.

“This will take days for us to clean up all roads covered with snow in different provinces,” he said.

On Sunday, Afghanistan’s government declared a public holiday due to the heavy snowfall across the country.

The United Nations has offered its assistance.