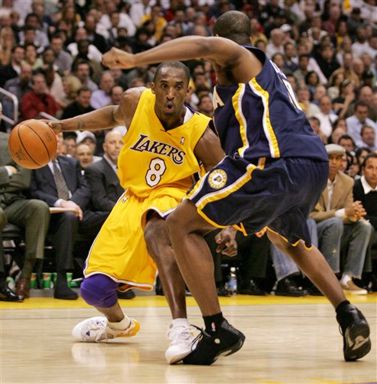 Patrick Roy stopped 27 shots for his 40th career shutout as the Colorado Avalanche completed a back-to-back sweep of the Phoenix Coyotes with a 3-0 victory Thursday night.

Roy, 17-1-2 with three shutouts lifetime against the Coyotes, was aided by Colorado's penalty-killing unity. Phoenix was 0 for 9 on its power play.

Adam Foote scored his first goal in 50 games and Eric Lacroix and Adam Deadmarsh added third-period goals for the Avalanche, who are 9-1-1 in the last 11 meetings with the Coyotes and have won five straight. The Avalanche beat Phoenix 4-2 Wednesday night.

Josef Marha assisted on the 14th goal of the season for Lacroix and the 16th for Deadmarsh.

Nikolai Khabibulin, 1-8-1 lifetime against Colorado, stopped 32 of 35 shots. The Coyotes are winless in their last five games (0-4-1).

The Avalanche led 1-0 after two periods when Foote and Peter Forsberg executed a two-man rush at 8:24 to beat Khabibulin. Foote carried the puck through center ice and sent a return pass from Forsberg between Khabibulin's pads for his second goal of the season and first since Oct. 22

Phoenix wasted four power plays in the period, putting only one shot on goal.

Lacroix tipped in a shot by Marha at 2:17 of the third period. Deadmarsh sent a hard shot through the pads of Khabibulin at 4:36.

Defenses and penalty-killing units prevailed in a scoreless first period where Colorado's best scoring chances came while shorthanded. Khabibulin had to make saves on Forsberg, Deadmarsh and Valeri Kamensky while Phoenix was on its two first-period power plays.

The Coyotes killed three Avalanche power plays in the first, one a 5-on-3 advantage. Cliff Ronning nearly trickled a puck through Roy's pads early in the period and Roy later smothered Keith Tkachuk on a 2-on-1.