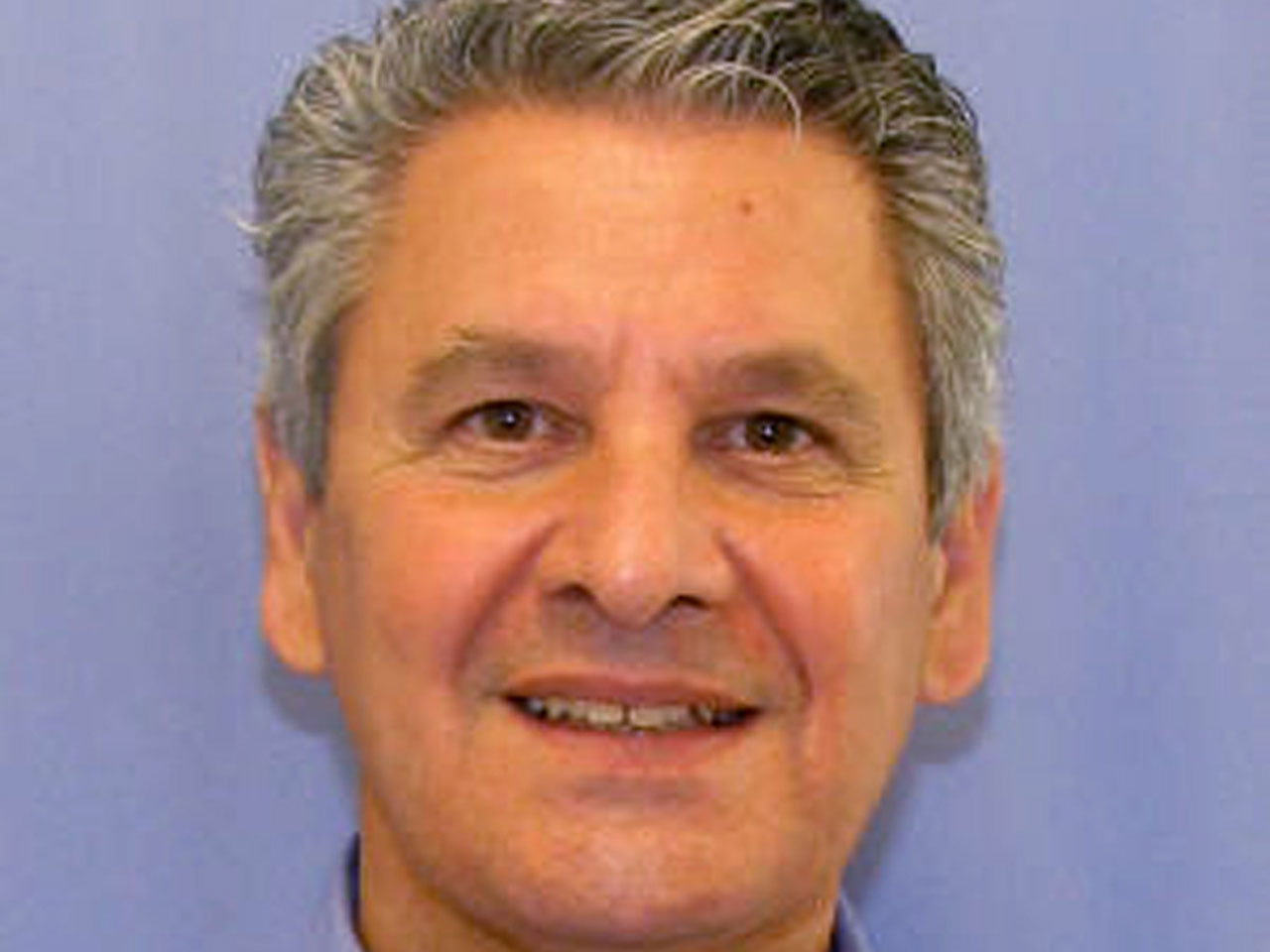 (CBS) PITTSBURGH - A judge says the 6-year-old daughter of Dr. Robert Ferrante, a University of Pittsburgh researcher who's charged with fatally poisoning his wife with cyanide, should remain in the custody of her maternal grandparents.

The girl, Cianna, is the daughter of the 64-year-old Ferrante. He's jailed on charges he poisoned the girl's mother, Dr. Autumn Klein, in April. Ferrante has pleaded not guilty.

Ferrante's adult son from a previous relationship, Michael Ferrante, of Boston, and his wife sought to care for the girl. But Cashman ruled the Ferrantes can't claim custody under Pennsylvania law, which restricts such claims to parents, grandparents or those who have acted as a child's "stand-in" parents.

As a result, the girl will remain with Lois and William Klein, of Towson, Md.

According to CBS Pittsburgh, earlier this week, Cashman reviewed Ferrante and Klein's assets and freed up nearly $300,000 for Ferrante's legal defense. Cashman upheld the freeze on the rest of the couple's assets, valued at $2 million.

A preliminary hearing for Ferrante is scheduled for next month.