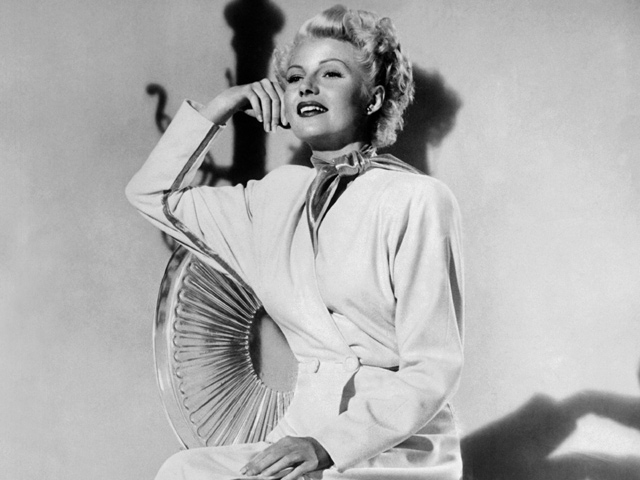 (CBS) Although police have said that Rita Hayworth's grandson Andrew Embiricos' death is believed to be a suicide, the medical examiner's autopsy results were found inconclusive. Police are now awaiting the 25-year-old's toxicology results.

Embiricos was found lying face-up with a plastic bag over his head around 8:30 p.m. on Sunday in his New York apartment, after his close friend came to check on him because he had missed several appointments.

Police pronounced him dead at the scene and said no crime was suspected.

Embiricos's mother, Princess Yasmin Aga Khan, issued a statement saying that the death of her only child was "accidental" and "a terrible tragedy," reports The New York Post.

Sources told the Post that Embiricos had tried to kill himself before. According to Michael Musto of  "The Village Voice,"  Hayworth's grandson "had battled HIV and had been in rehab more than once to fight drug addictions."

But many believed he was past that point. According to Musto, Embiricos was excited for his upcoming trip to London and was doing well with his disease