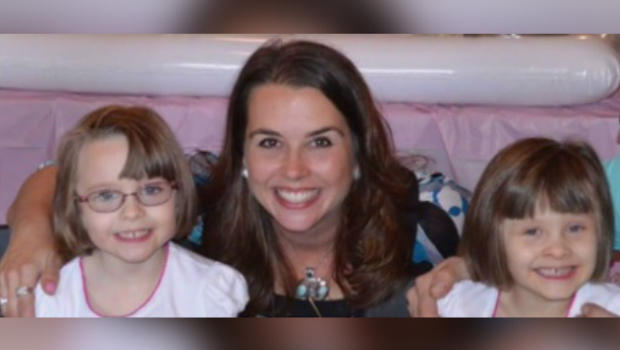 JOLIET, Ill. -- A 41-year-old Chicago-area mother and her twin 5-year-old daughters who died in an apparent murder-suicide all suffered gunshot wounds to the head, according to preliminary autopsy results released Tuesday.

The Daily Southtown reports the causes of death were released by the Will County Coroner's Office for  Celisa Henning and her daughters, Makayla and Addison. CBS Chicago reports their bodies were found Monday afternoon in the family's Joliet home by the child's father.

Celisa Henning suffered a single gunshot wound to the head, and the daughters each suffered multiple gunshot wounds to the head, the coroner's office said. The official cause and manner of death will be determined after the investigation is complete, the paper reports.

Joliet Police Chief Brian Benton said in a statement that the investigation is ongoing and called the deaths a "very tragic incident."

Neighbors say the twins were to start kindergarten this fall at a nearby Catholic school.

The child's grandfather Dennis Henning told the Daily Southtown that his son, who is the girls' father and the woman's husband of 10 years, tried to contact his wife throughout the day but she didn't answer the phone.

He arrived home around 3:30 p.m. and found the bodies, Henning told the paper. All three were found in a bathroom, the paper reports.

"It's a tragedy," Henning told the paper. "I hope and pray to God that he can live through it."